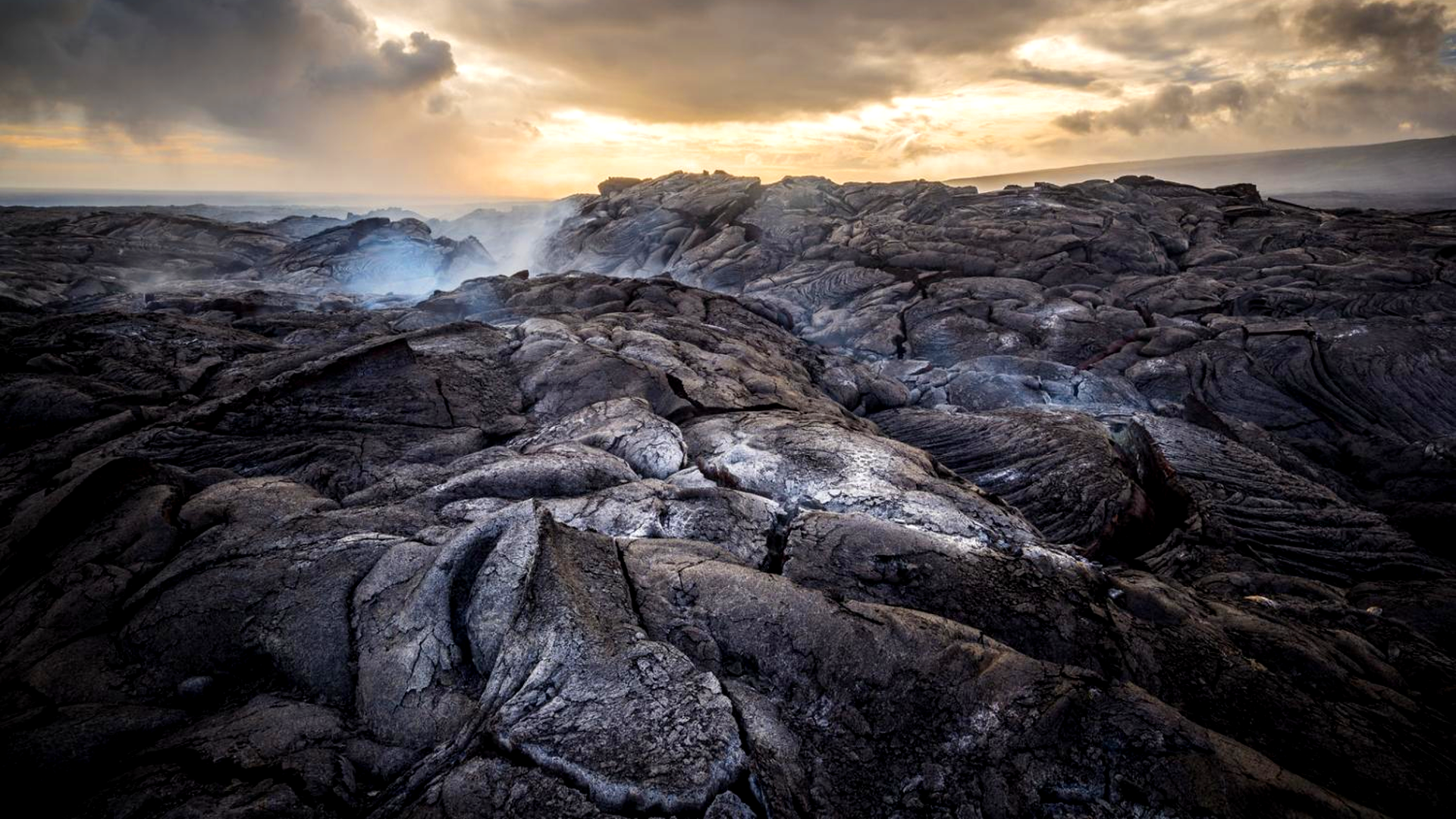 Then Job answered and said, I know it is so of a truth: but how should man be just with God? If he will contend with him, he cannot answer him one of a thousand. He is wise in heart, and mighty in strength: who hath hardened himself against him, and hath prospered? Which removeth the mountains, and they know not: which overturneth them in his anger. Which shaketh the earth out of her place, and the pillars thereof tremble.

Earth in Upheaval is the name of a book by Immanuel Velikovsky which lays out his summary of the evidence for cataclysmic upheavals in the history of Earth. Like a lot of things, it’s partly right and partly wrong.

The earth shall reel to and fro like a drunkard, And shall totter like a hut; Its transgression shall be heavy upon it, And it will fall, and not rise again.

We (that’s me and the Holy spirit) are not just talking about upheavals which have taken place during so-called “geological history,” but cataclysms within the scope of human history as recorded by people who experienced the events.

Using Velikovsky’s book title isn’t intended to be whimsical. It’s deliberate. Velikovsky tried to straighten out the giant bowl of spaghetti which includes geography, geology, history, anthropology and theology from the perspective of an atheist who, for some obscure reason, wants to prove the historical accuracy of the Bible while denying the existence of God. He made a monumental effort only hampered by the fact that God is real.

Velikovsky’s work has great value because it documents some of the progression of how the mainstream science (SciPop) narrative grew, adapted and evolved as scientific exploration uncovered more evidence of paleoenvironments. He perfectly sums up the contrived nature of the Permian period in a short section of the book Earth in Upheaval (1955):

In 1865 Agaziz went to equatorial Brazil, one of the hottest places in the world, where he found all the signs he ascribed to the action of ice…

There were drift accumulations, and scratched rocks, and erratic boulders, and fluted valleys, and the smooth surface of tillite, so there must have been ice to carry and polish, and the region must have gone through an ice period. What could have caused a tropical region to be covered by ice several thousand feet thick?

Abundant vestiges of an ice age were likewise found in British Guiana, another of the hottest places on earth.

Soon the same word came from equatorial Africa; and what appeared even more strange, the marks there indicated not only that equatorial Africa and Madagascar had been under a sheet of ice but that the ice had moved, spreading from the equator to the higher latitudes of the Southern Hemisphere, or in the wrong direction,

Then vestiges of an ice age were discovered in India, and there, too, the ice had moved from the equator, and not merely toward the higher latitudes, but uphill, from the lowland up the foothills of the Himalayas.

On reconsideration, the vestiges of ice in equatorial regions was ascribed to a different ice age that had taken place not thousands but millions of years ago. Today the glacial phenomena in the tropics and in the Southern Hemisphere are ascribed, in the main, to the Permian age…

There you have it, the Great Permian Contrivance. It’s just one of the ways in which Velikovsky demonstrates that the SciPop narrative is contrived. Matty’s Paradigm is a more serious threat to SciPop than Velikovsky was, but we appreciate all the leg work he saved us. SciPop, peer review and the academic community think that if they ignore us hard enough, that we’ll go away. That doesn’t change the fact that their paradigm is a giant pile of garbage.