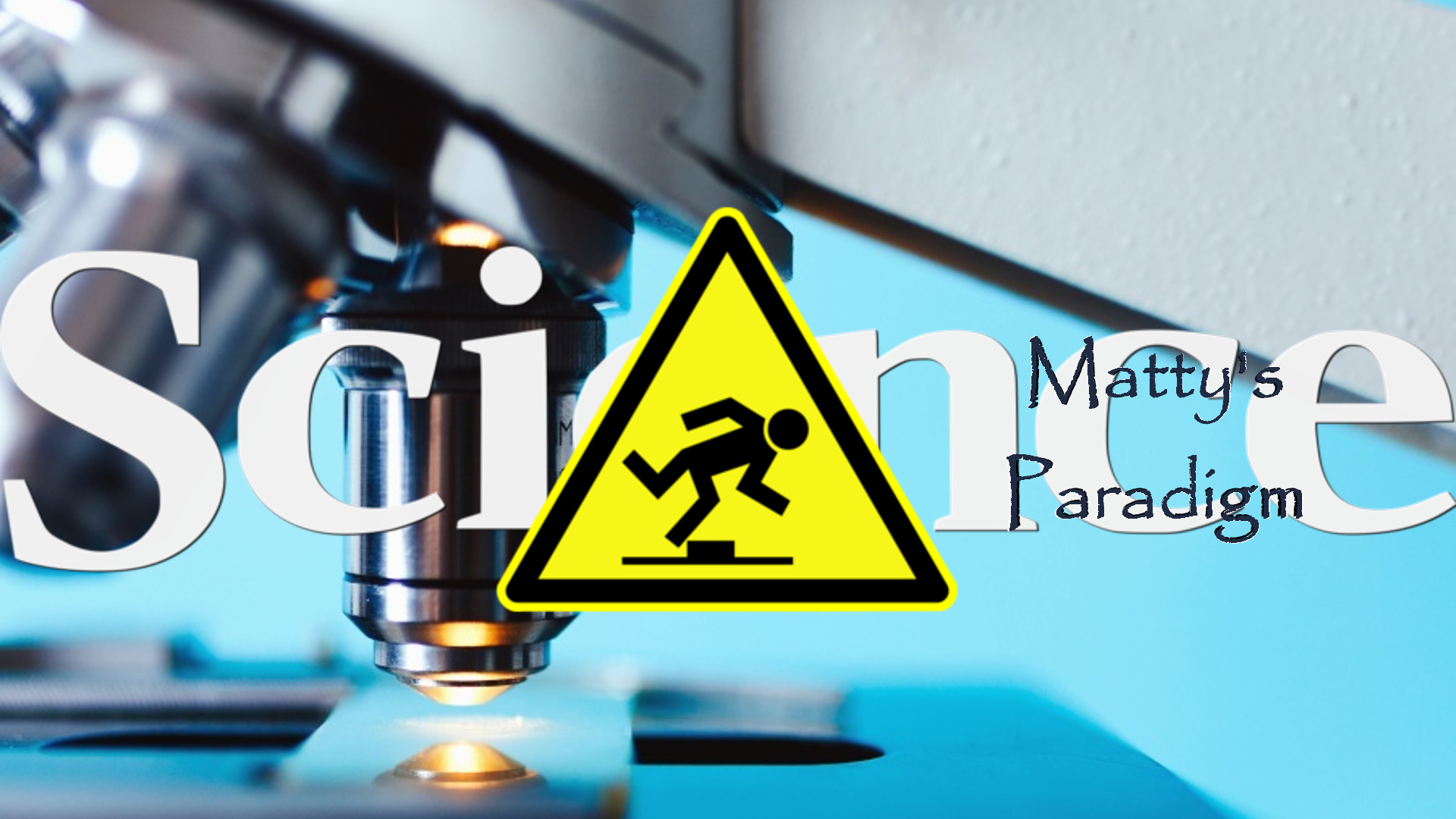 We (that’s me and the Holy spirit) have a lot to say about mainstream science (SciPop). That’s because it stands in opposition to the truth and we’ve been called to destroy its theoretical foundation.

SciPop is so ubiquitous that most people don’t understand it but they believe it anyway. In fact, most people have been fooled into thinking that SciPop doesn’t have to be believed because it just is. The pied pipers of Hamelin: Richard Dawkins, Bill Nye and Neil DeGrasse Tyson, are a big part of the reason why.

So then, let us stop judging one another. Instead, you should decide never to do anything that would make others stumble or fall into sin.

The word “science” as commonly used refers to a mixture of truth and error. We have to parse this distinction and isolate it. We’re not anti-science. On the contrary, by harmonizing the Bible with science we could be said to be the ultimate scientist.

Most people don’t want to know that there’s a difference between practical science, such as the physics used to build an iPhone, vs. theoretical science, which can make up anything it wants so long as it plays well with THE NARRATIVE. A goal of SciPop, and the mission of peer review, is the attempt to rationalize human existence without invoking a supernatural cause. This exposes a critical flaw: the universe has a supernatural cause.

Here’s a couple of made-up notions:

On one hand we could conclude that SciPop has used sleight-of-hand and the overwhelming success of technology to cast a spell over the world. It works like this:

On the other hand we can see the will of God playing out. The Bible testifies that the truth about God is self-evident in creation, but everyone has been given free will so there has to be a plausible alternative. God sent a strong delusion which is the reason for why people believe the lie of godless existence (SciPop). In Biblical terms mainstream science and the strong delusion are the same thing.

And so I will make these people stumble and fall. Parents and children will die, and so will friends and neighbors.”

Be careful, however, not to let your freedom of action make those who are weak in the faith fall into sin.

Clearly science and SciPop aren’t the same thing. They’re as different as truth and error, light and darkness. Some people refer to SciPop as Scientism, the belief that science is all we need to understand the universe. Unfortunately Scientism as a term is easy for the people of our day to ignore. The problem is that most people think that Scientism refers to some weird religious cult, they don’t realize that it’s them.

O Timothy, keep that which is committed to thy trust, avoiding profane and vain babblings, and oppositions of science falsely so called:

This is why we have to differentiate between science and SciPop. It’s what the Bible refers to as science falsely so called.

That may sound overly dramatic but there’s a lot at stake. SciPop is a reason why many people reject the gospel of salvation through faith in Jesus Christ. It’s what we call a stumbling block.