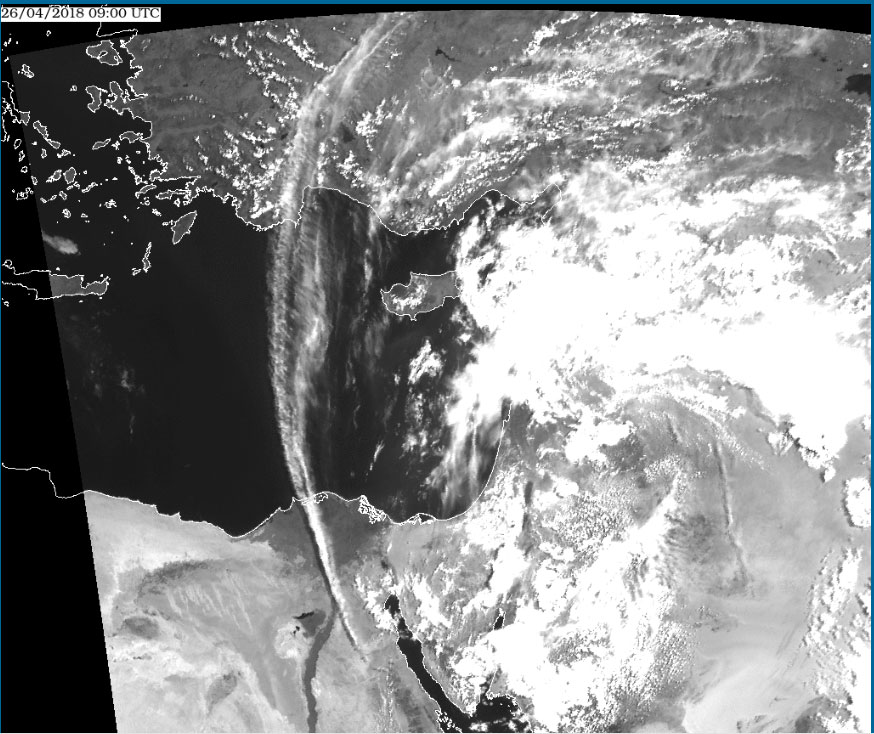 Jesus fed 5,000 people with food which materialized out of thin air. The next thing that we read in scripture is about a tempestuous storm which moved across the area. These two phenomena are related.

If Jesus used a form of nucleosynthesis to create food from the energy in his ambient environment then it’s reasonable to assume that the temperature in the region around the miracle dropped. The temperature dropped by enough over a sufficient area to provide the energy necessary to feed 5,000 people.

By a totally staggering coincidence, the next thing that happens in the story is a tempestuous storm moves into the area.

It takes quite a few kilo joules of energy to feed 5,000 people, in which case the temperature drop necessary will be inversely proportional to the size of the area affected. A drop in temperature of this kind and over a large enough area would cause an area of low pressure to develop, which would drive other weather effects.