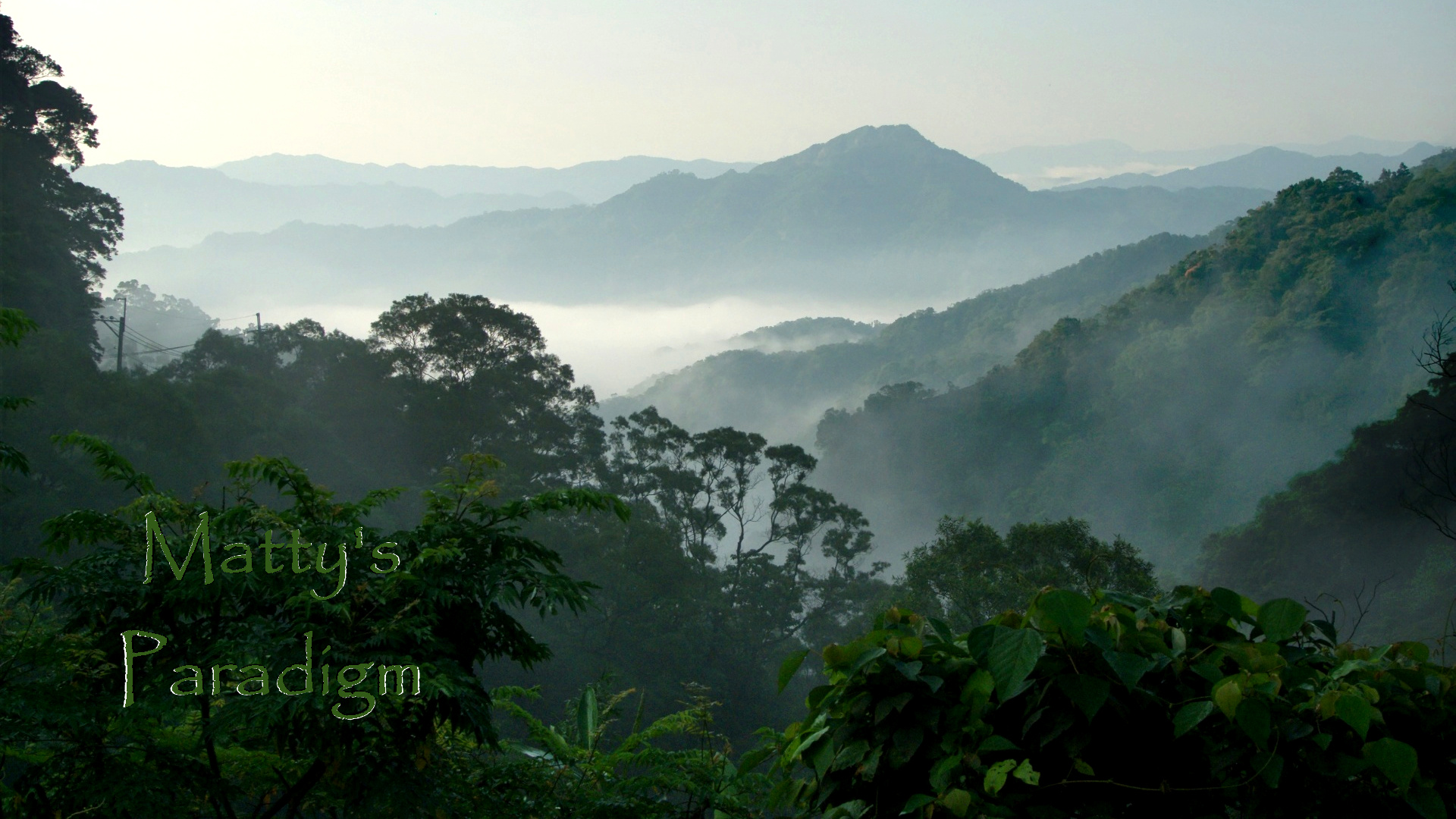 Now the serpent was more crafty than any other beast of the field that the Lord God had made.

We (that’s me and the Holy spirit) refute the widely held belief that Satan was in the garden of Eden and that he brought about the fall of man. It fails to take into account the relationship between cause and effect.

There are five reasons why Satan couldn’t have been in the garden of Eden at the fall of man, and they are the same as the reasons for why Satan isn’t the anointed cherub.

This means that it’s impossible for Satan to have been in the garden of Eden, either to be or to influence the serpent, because he was still in heaven at the time that this happened.

It appears that Satan observed the fall of man, which involved a terrestrial serpent (the Cockatrice). He saw that the punishment wasn’t the immediate destruction of Adam and Eve. At that point he realized that he could rebel against the Lord God, and God would probably be merciful. He opportunistically led a rebellion in heaven.

It may have felt like mercy when Satan was allowed to survive and run amok on the Earth causing untold destruction and, it would seem, getting away with it. The thing is, Satan’s time is running out. Rapidly.