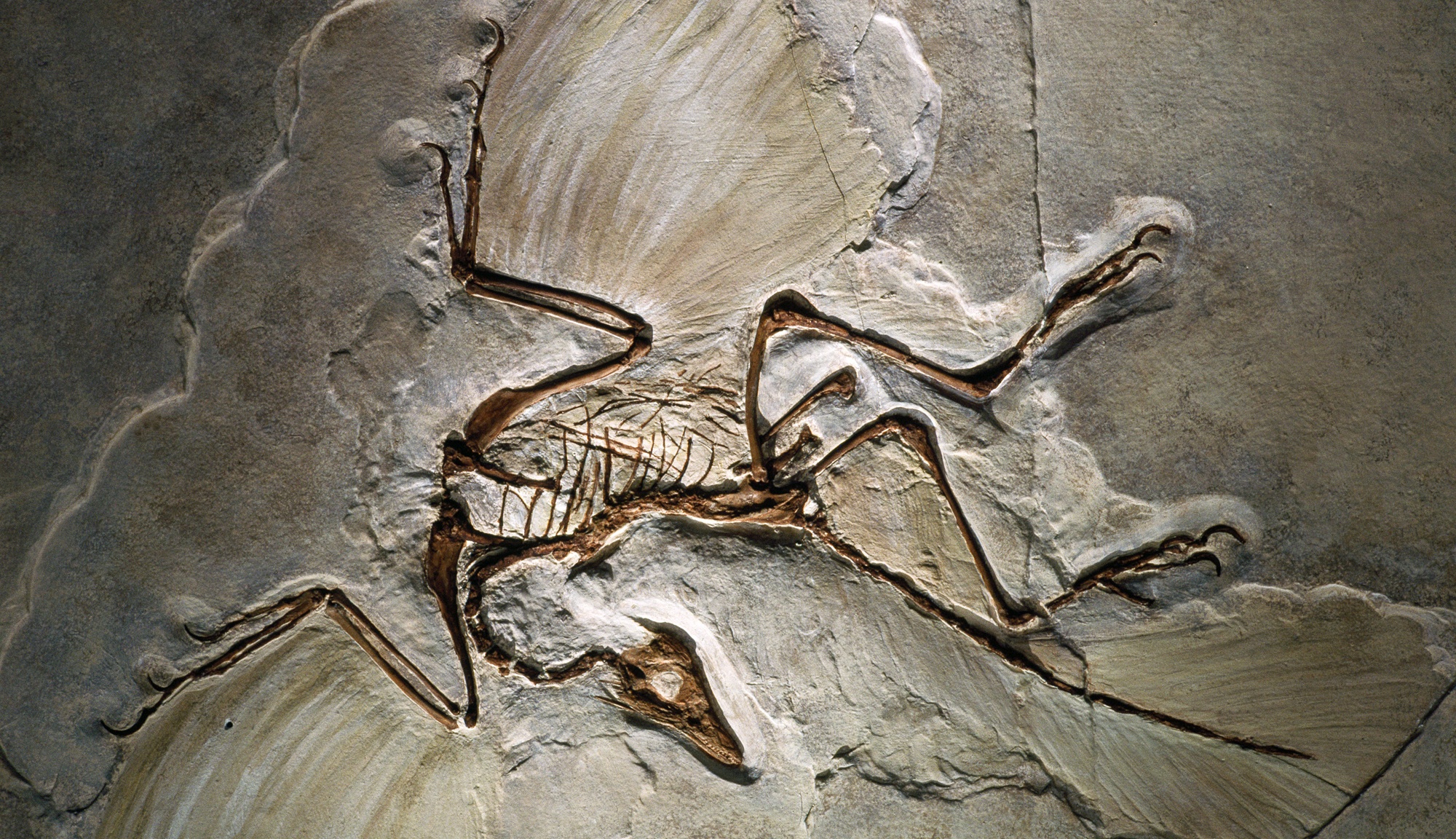 What you call Evolution is really Devolution

Devolution is change in allele frequency in a population, combined with accumulated mutations and DNA replication errors, that causes genomic decay, sickness, and loss of variability over time. It includes both macro and micro evolution. It began at the fall of man in Genesis 3:16.

Devolution is what you know of as evolution, which is a theoretical but thermodynamically impossible entropy-defying source of new variability and genomic improvement. Evolution is the mythological fountain of life. Like all myths it’s a warped fantasy only loosely based on reality. The process of evolution is extensively documented, however it merely represents genetic change over time, it’s not the origin of humanity.

Evolution is change in allele frequency in a population over time.

The observed process of evolution, which we refer to as devolution, has a Biblical context.

Devolution is the process of genetic change over time by which the animal kinds saved on Noah’s ark gave rise to the distribution of current biodiversity.