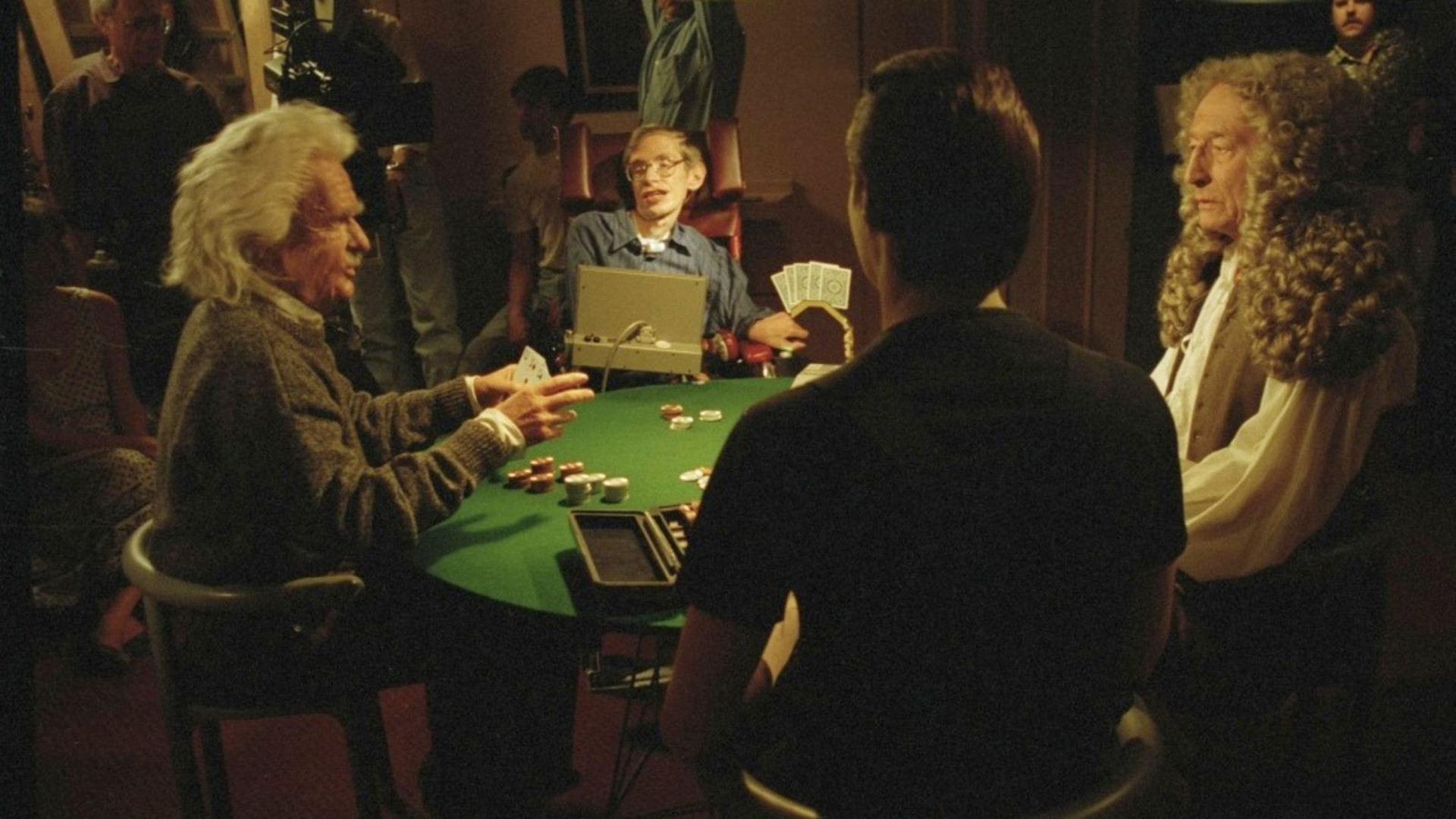 O Timothy! Guard what was committed to your trust, avoiding the profane and idle babblings and contradictions of what is falsely called knowledge—by professing it some have strayed concerning the faith. Grace be with you. Amen.

Knowledge and facts are things which ought to be true regardless of what we believe about God or the origin of the universe. Therefore, something which is only true in the popular science paradigm (SciPop) isn’t knowledge.

The scientific method and theoretical physics were on shaky ground at the end of the second world war when the dust settled and people had time to do something other than design weapons. It was clear that the momentum built up by Einstein and the theory of relativity was so far out on the theoretical limb that any new discovery could wreck it.

Stephen Hawking had the brilliant idea of going far beyond Einstein into the realm of shaky theories. He took imaginary science where no man had gone before and effectively resolved theoretical physics and science fiction to be the same thing. He promoted the use of plausibility as a technique. It works like this:

Ephemeral strands of wispy logic now make up the backbone of theoretical physics so that circumstantial evidence of any kind can instantly be blended into the Star Trek universe. That’s what gets reported and that’s what you believe because it’s “science.” We’ve a new definition of the scientific method for the post-Hawking Trekkie generation:

“Scientific facts” (things which are only true in the SciPop paradigm and so, therefore, aren’t facts) are clubs in the hands of ravaging hoards of atheist science trolls (ASTs) who roam social media attacking anything they don’t understand.

A scientific fact is : anything that peer review wants you to believe, even though it may be pure speculation; a strategic data point in the popular science narrative of godless existence (SciPop); a minor deity in the atheist pantheon; the subject of a lot of special pleading.