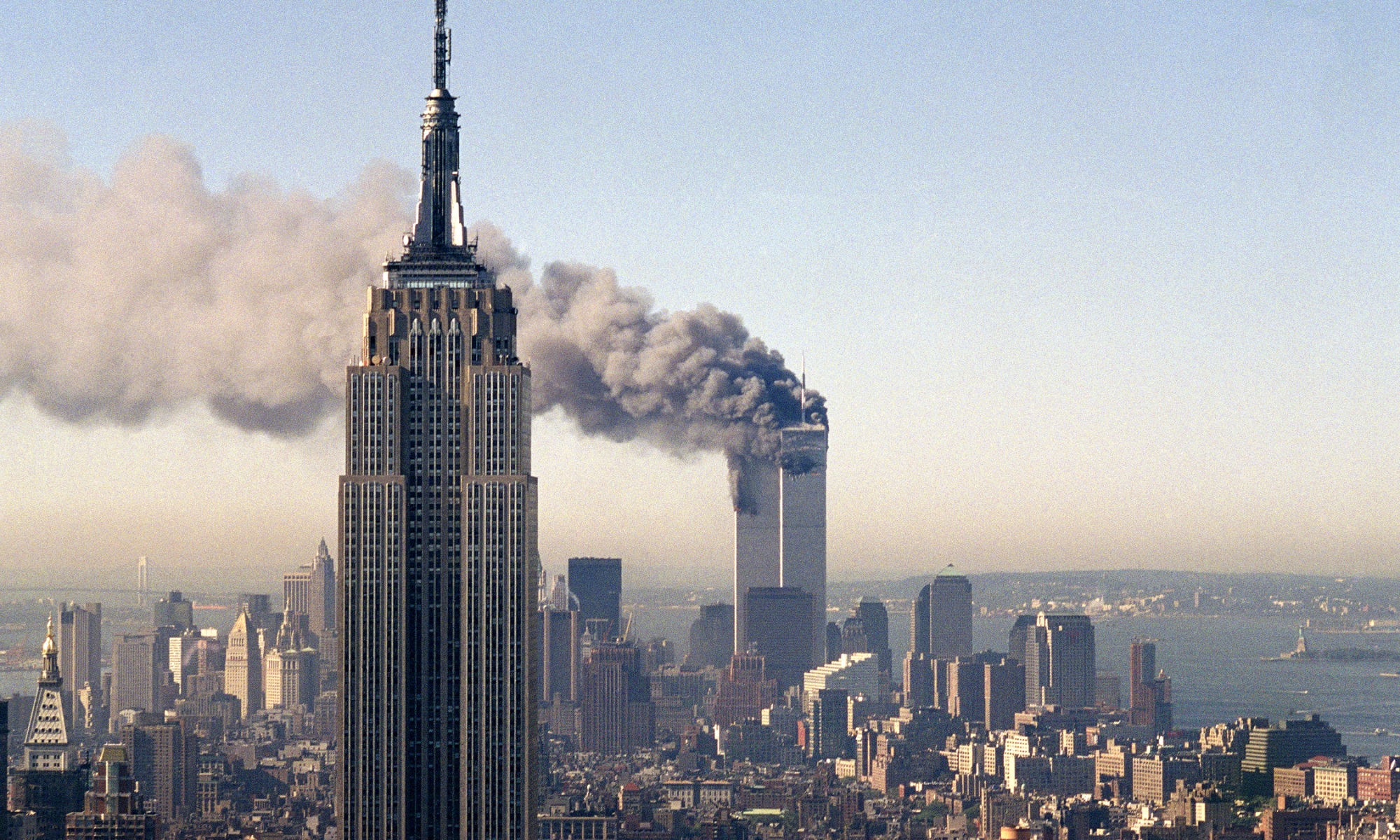 And shall not God avenge his own elect, which cry day and night unto him, though he bear long with them? I tell you that he will avenge them speedily. Nevertheless when the Son of man cometh, shall he find faith on the earth?

As we remember 9/11/2001 God continues to show us (that’s me and the Holy spirit) the exquisite harmony between His Word and our reality, through faith in Jesus Christ.

We got saved in July 1997. We were alone. We didn’t have a church family that could help us and it took a long time for us to find our way forward into Christian life. We made the mistake of reading the whole Bible before we went to church. That may sound odd, but knowing what God’s expectations are before you try to find someone who’s trying to meet them is a disappointment. We were devastated by what we found. We tried church after church and denomination after denomination but we couldn’t find anyone who believed the Bible.

Of course, they believed that the Bible was the Word of God, but then there was a great gulf where the Bible had no connection to, or relevance in, our physical reality. Pastor, Reverends and Church members had every kind of excuse as to why the Bible wasn’t accurate or didn’t apply. They pointed to theology as the answer. In the enlightened age the Bible is a symbolic reminder of a God who had lost touch with reality.

We were ready to give up on the Church. It seemed to us that No, when the son of man cometh, he won’t find faith on the Earth.

In early September 2001 we were living in a tiny apartment in Carrboro, North Carolina, when one of our biological brothers came to visit. We were having a relaxing time and it just happened to be a Thursday morning when we decided to turn on the TV. We had just missed the first jet liner crash into the World Trade Center. The news coverage was frantic and confusing as the plume of smoke drifted up from the tower which had been hit. We called our brother to come and look. We watched in shock as another plane collided with the second building, then with spellbound awe saw the towers collapse.

We all knew that something very significant had happened. It was a tragedy that so many lives were lost, but something deeper and more unnerving had happened. Was this the end of America? Was this a warning about the judgement of God? What next?

For us “what next?” was that we were going to give it one last chance before we gave up on Christianity in disgust. We’d seen a small church near our apartment and had rolled our eyes reading the sign which proudly proclaimed:

Independent, Fundamental
Where the Bible Stands

We decided to go and see if the Bible really stood, expecting that it wouldn’t. To our delight the Bible not only stood but the folk there were able to open it up to us in a way that we’d not imagined. There was a former Marine Sergeant Evangelist as guest speaker and he gave a hellfire and damnation sermon with a hearty exhortation to come to the altar and get right with God. We didn’t waste a second but got down on our knees to praise God for his faithfulness. This was where our education in the Bible started. Thankfully it didn’t end there, and it hasn’t ended yet. Thanks be to God!

When we went back to work the next day, at a very large and elaborate church facility in the Episcopal denomination, there was a hive of activity. People were volunteering to pray for America. Church members came to one of the meeting rooms and prayed, as if great drops of blood fell from them, for an hour at a time until relieved by another volunteer.

Did they accomplish anything? America is still here, so, perhaps they did. Perhaps most significantly for us is that, through the Lord’s faithfulness, our daily walk as a Christian has become more sweet and intimate as we draw nigh to God through faith in His Word and by the close communion of the Holy Spirit. We can show you a theory of particle physics and gravity which gives us a physical mechanism for salvation through faith in Jesus Christ. We marvel to think how far we’ve come, but also how much further there is to go.