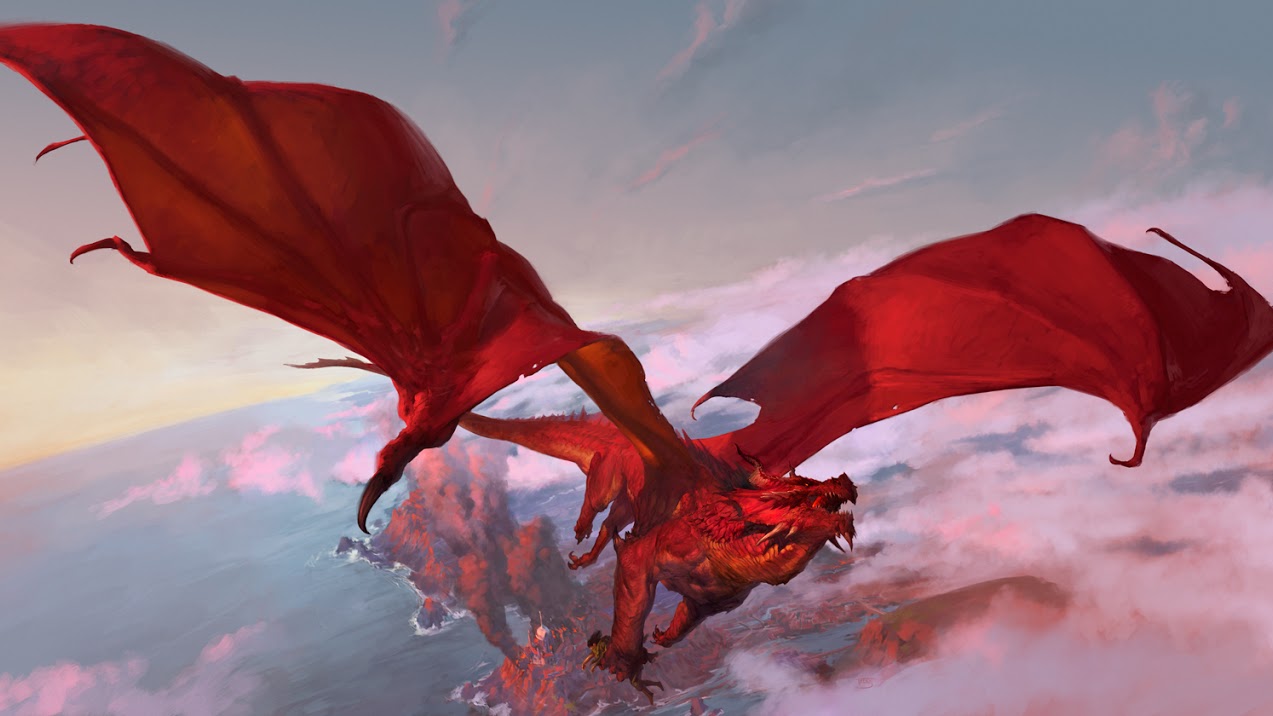 “You were the anointed cherub who covers; I established you; You were on the holy mountain of God; You walked back and forth in the midst of fiery stones.

We (that’s me and the Holy spirit) refute the widely held belief that Satan is also-known-as the “anointed Cherub” of Ezekiel. It fails to take into account the relationship between cause and effect.

An outcome of the theological spaghetti syndrome is that Satan gets the blame for everything, even when it’s physically impossible for him to have been at the scene of the crime. The anointed cherub is a good example. There are five reasons why Satan and the anointed Cherub can’t be the same individual, and they’re the same as the reasons for why Satan wasn’t in Eden.

There are a couple of reasons why this matters. Firstly it’s an example of the deductive power of having a universe with an absolute frame of reference. Now that first cause has been identified then there’s a logical sequence of consequences. Secondly it means that Satan isn’t the mastermind bad-guy that everyone makes him out to be. He’s one of many opportunists who took advantage of the fall of man to wreak havoc on the Earth.

It could be said that everything that could’ve gone wrong, did go wrong, it wasn’t the work of an evil genius. Ultimately, everyone is going to be held accountable for their own sin. No one is going to get away with saying, “the devil made me do it.”