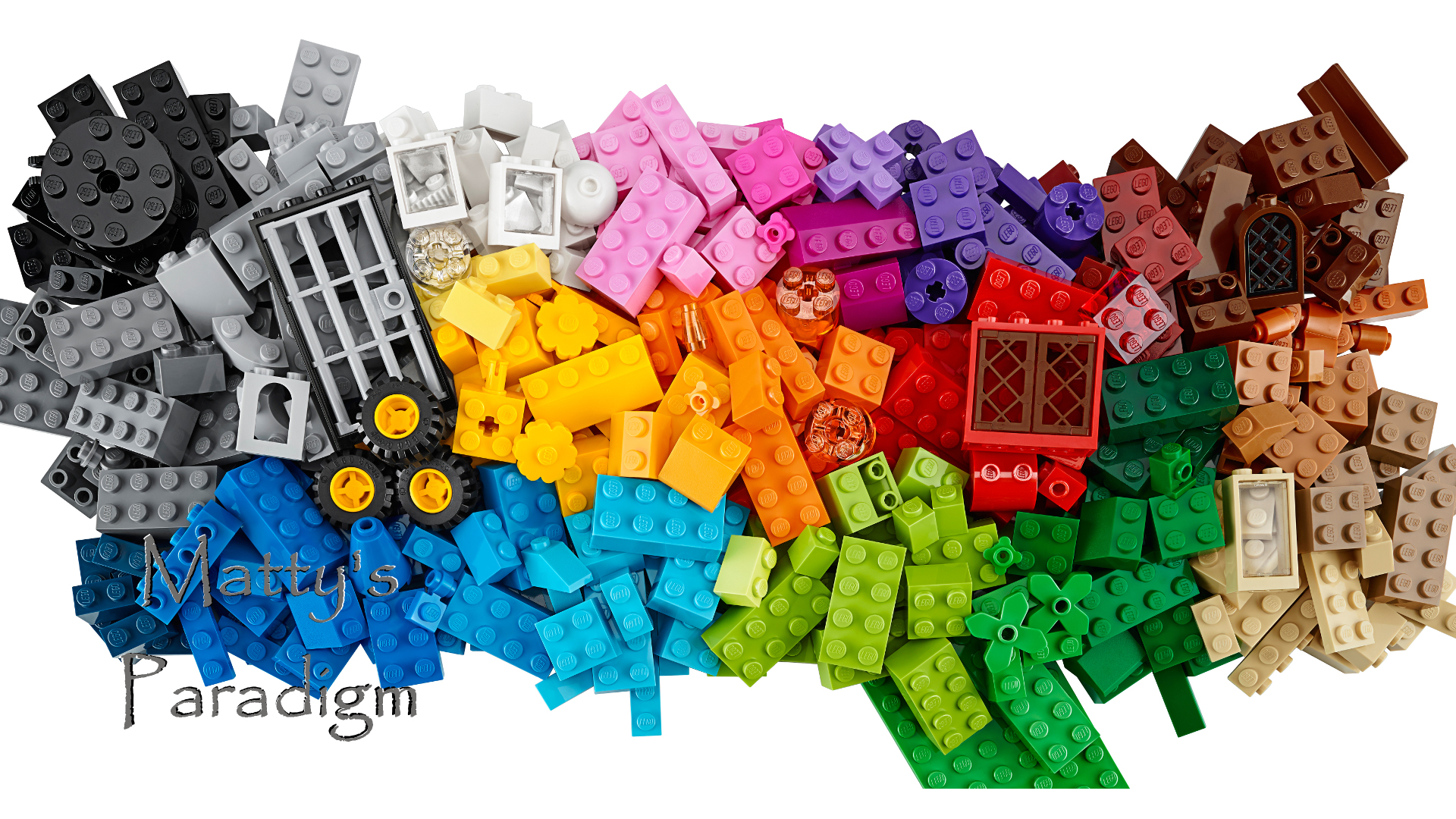 And the Word became flesh and dwelt among us, and we have seen his glory, glory as of the only Son from the Father, full of grace and truth.

Given that the Son, the Word of God, is the source and originator of creation, we may understand the Greek words legó and logos to mean: the systematic assembly of parts into a predictable sequence.

The first draft of the January devotional in 2018 began with let there be light: nucleosynthesis. In the present iteration we’re at January 20 and we’re just now ready to discuss it. It turns out that the Bible unlocks experimental and particle physics and takes us back to a time before the popular science (SciPop) Big Bang theory.

The Big Bang nucleosynthesis, the progeny of theoretical physics, is starting to look like a poor country cousin. A backwards hayseed hick who has finally become relevant after nearly 3 weeks of discussion.

We’re spicing up our Greek, LEGO, with a little Latin, Ex Abyssi. It’s meant to convey the meaning constructed from the deep. It’s synonymous with nucleosynthesis but unlike the Big Bang theory we have a source of Hydrogen.

What we find is that neither the science nor faith community has a compelling reason why we should believe the SciPop narrative. The only conclusion that it’s possible to reach is that there was never, ever, nothing. We finish up by showing that the mainstream Christian understanding of “let there be light,” is a load of dingo’s kidneys.