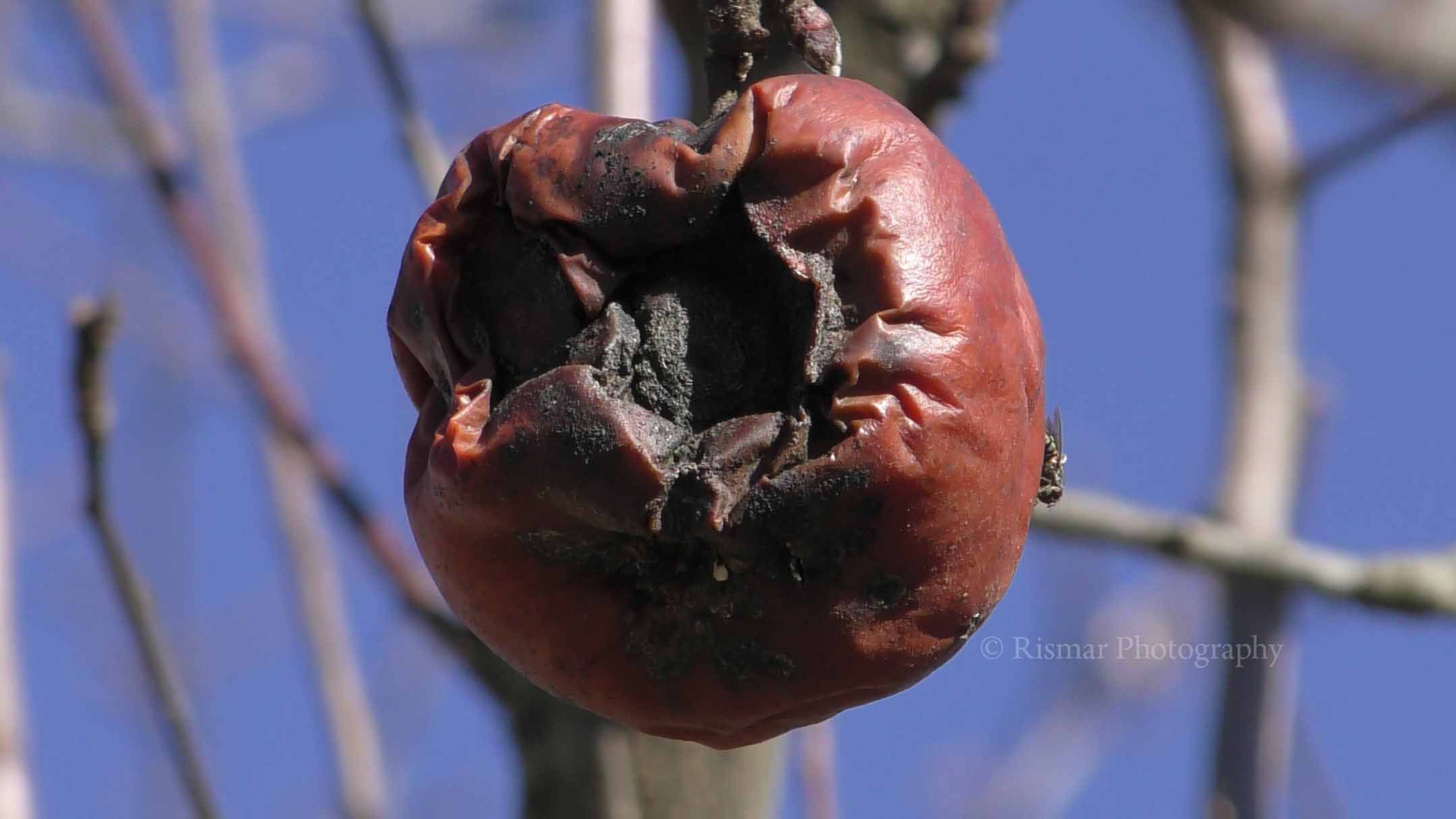 Then the Lord God placed the man in the Garden of Eden to cultivate it and guard it. He told him, “You may eat the fruit of any tree in the garden, except the tree that gives knowledge of what is good and what is bad. You must not eat the fruit of that tree; if you do, you will die the same day.”

Genesis 2:15-17 describes events of the sixth day. It gives us an example of superficial theology. Apparently God lied because Adam didn’t immediately drop dead when he ate the forbidden fruit.

A critical nuance of this passage is the phrase dying you shall die. The Hebrew can also be rendered as you shall die of dying, which is what happened: Adam and Eve ate the forbidden fruit, their disobedience caused the fall of man and the process of biological senescence began: their cells began to die and had to be replaced by mitosis, a source of DNA replication errors which accumulate until the body can no longer function.

So how is it that senescence, in the case of Adam, took 930 years? Especially given the fact that the LORD states that he will die the same day that he eats the fruit? This resolves with gravitational time dilation and Matty’s Paradox:

Using deduction we can conclude that the “day” that God spoke of when he warned Adam was a period of time equal to 1,000 years.

The rest of the chapter describes events later on during the sixth day. There’s nothing here which contradicts the linear progression that we have been given in Genesis chapter 1. This is one of a variety of things which are promoted as evidence that God lies in the Bible but which, on careful examination, reveal new depths of complexity to the earlier account. We archived the supposed examples of God lying on the page does God lie in the Bible?