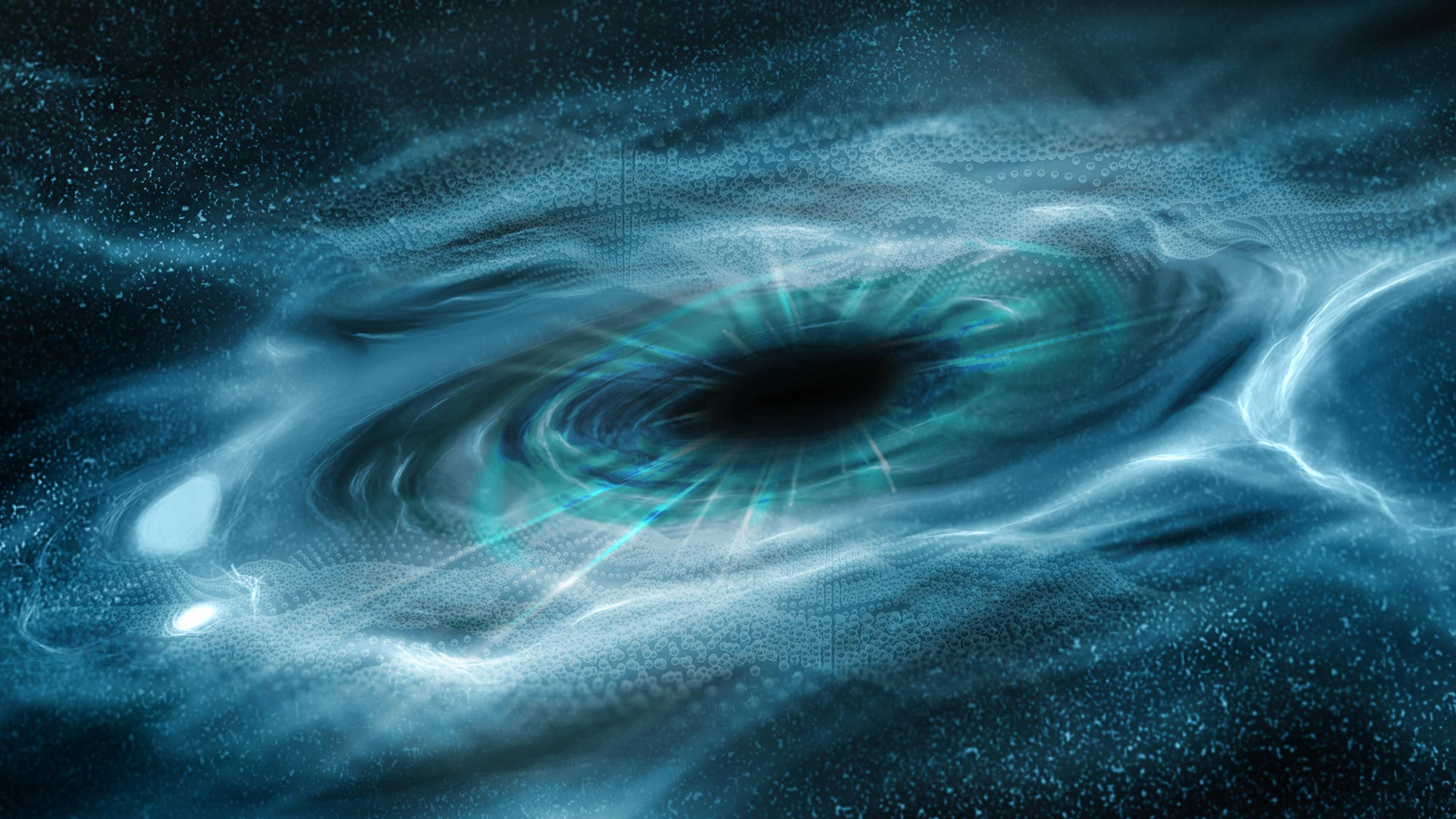 He bowed the heavens also, and came down; and darkness was under his feet.

The mainstream science narrative of godless existence (SciPop) has been developed by the process of peer review. Peer review is the ruler of a pantheon of deities which serve to protect the 5 induced axioms of SciPop.

Peer review is the collective will of society which promotes the existential hope of eternal oblivion; it maintains the internal logical consistency of the mainstream science paradigm (SciPop); it’s inductive, reductive, circular reasoning designed to rationalize leaps of faith.

It’s the padded rail around the intellectual play pen where you’re allowed to think; the blind leading the blind. A ruling deity in the atheist pantheon, the subject of a lot of special pleading.

We’re spending 5 days (July 27-31) looking at how peer review interacts with role, evidence, experimentation and narrative to establish the 5 induced axioms SciPop. In each case we’ll consider the following:

According to the definition of the word axiom, it’s something that’s instantly seen to be true and needs no proof. This is rather unfortunate, since the axioms of SciPop aren’t seen at all and they require a vast amount of inductive rationalization. They’ve been accepted by peer review, which overrules the necessity for a fact to be factual, in order to support the SciPop narrative of godless existence. Peer review encourages flagrant disregard for the scientific method and process when it produces a result that promotes its narrative.

The first axiom of SciPop is There’s a causal relationship between space-time and gravity. It’s embodied in Newton’s law of universal gravitation. It’s wishful thinking, nothing more than instructions for how to imagine the universe from a frame of reference other than the Earth. Dark matter is a major deity in the atheist pantheon assigned to defend this axiom. We need to know why it’s necessary.