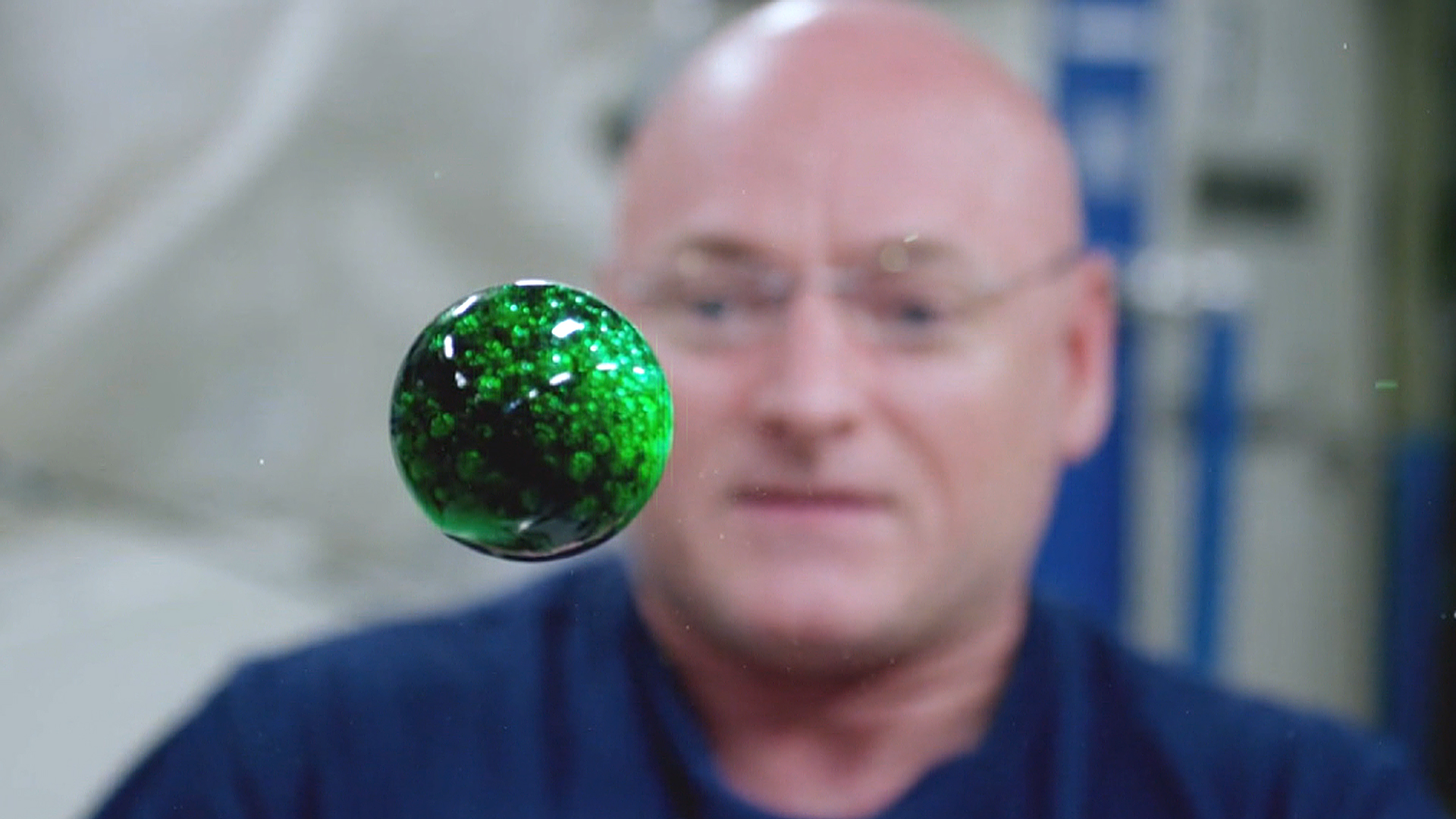 The heavens were established when the point of a metaphorical compass was set as the place where a gravitational singularity was created. The circle is the location of the firmament.

Gravity (A) is a field emitted from a created instance (a singularity) which causes a body to have attractive force (p) proportional to its mass and inversely proportional to the square of its distance from the source (pG).

G is the gravitational constant. This is a general physical law derived from empirical observations by using deduction.

There ought to be some experimental confirmation of this hypothesis. Fortunately there is quite a lot. First though we have to address a common misconception about what astronauts experience when they’re in orbit of the Earth. Is it zero-G? Here’s what you need to know about gravity on the ISS:

It is a common misconception that astronauts in orbit are weightless because they have flown high enough to escape the Earth’s gravity. In fact, at an altitude of 400 kilometres (250 mi), equivalent to a typical orbit of the Space Shuttle, gravity is still nearly 90% as strong as at the Earth’s surface. Weightlessness actually occurs because orbiting objects are in free-fall.

The other practical offshoot of the ISS being in Earth’s gravitational field is that it gives us an opportunity to make some other experimental observations, such as how does water behave when it’s weightless but’s in a gravitational field?

The Bible says that in the beginning with God there was a body of water, the deep, which was formless. Experiments on the International Space Station (ISS) show that water forms a sphere. A sphere is a form. If the deep was formless then there can’t have been any gravity.

We also know that on the 2nd day God metaphorically placed a compass on the face of the depth and it became spherical. If this is a description of the creation of a gravitational singularity, then gravity was created on the 2nd day. Say goodbye to Newton and Einstein.