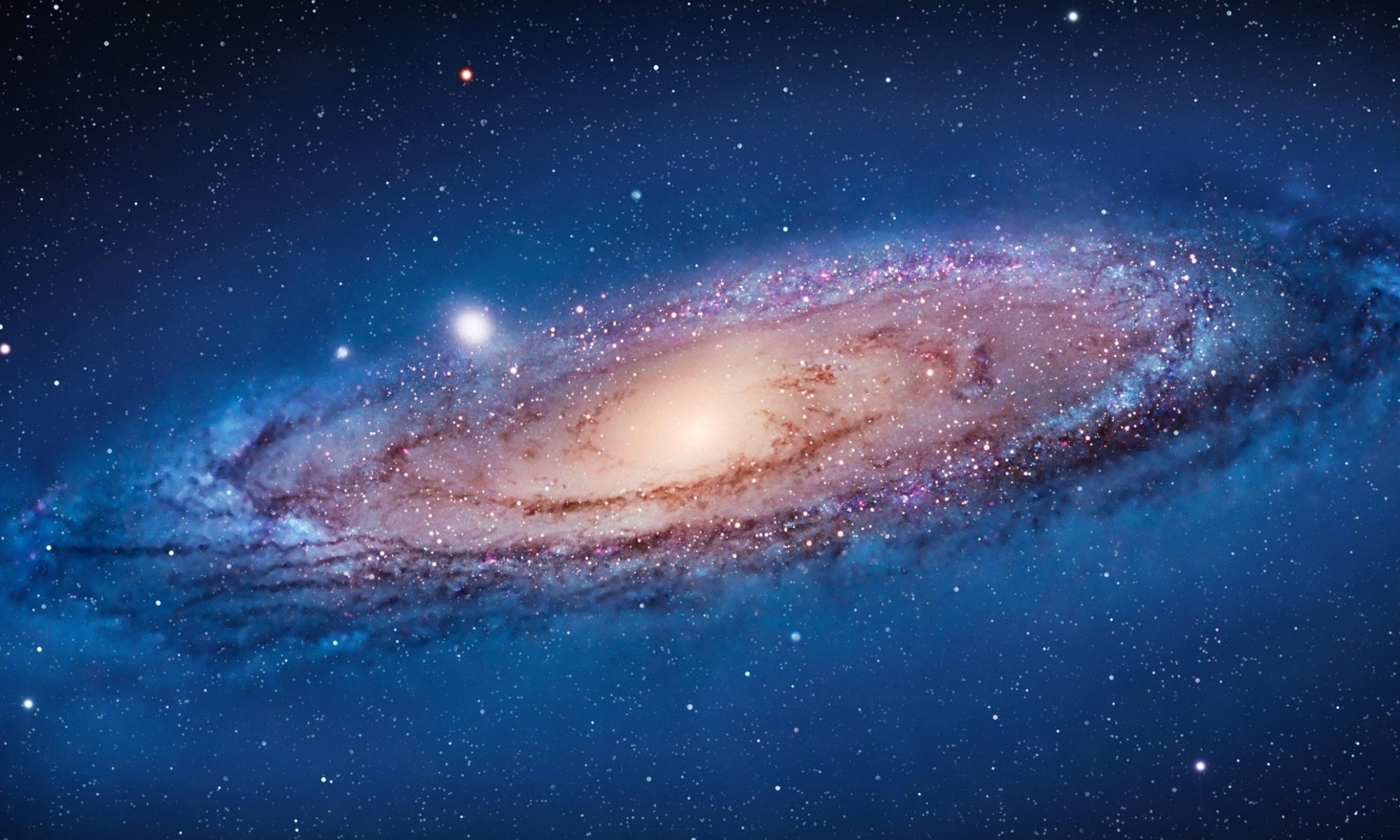 If one day the sky could be measured
and the foundations of the earth explored,
only then would he reject the people of Israel
because of all they have done.
The Lord has spoken.

Sir Edwin Hubble was one of the first to suggest that the apparent redshift of stellar objects is caused by the Doppler effect as the universe expands and the stars become further and further away.

According to THE NARRATIVE, the further away from us a galaxy is, the faster it’s traveling away from us. This is called recession speed. From this we can derive something called the Hubble Constant which relates the extent to which an object is redshifted with its distance from us. However, don’t be fooled by theoretical Physics, all we have are measurements of luminosity and spectra.

This is perfect for the mainstream science narrative of godless existence (SciPop) because it’s theoretically possible to use the Hubble Constant to calculate how long ago the universe was hot and dense right after the Big Bang. The constant has been designed to support the narrative of the 13.8 billion years necessary for the beginning of the solar system, the formation of the Earth and biological evolution.

The actual cause of redshift isn’t known, so how did peer review decide what the Hubble Constant should be? Whatever fits the timescale of 13.8 billion years. It’s an example of inductive reductive circular reasoning.

It is interesting to note that after spending 6 years observing the universe with some of the best telescopes in the world in order to establish this idea, Hubble eventually concluded that the universe isn’t expanding, and that the apparent redshift must be caused by a hitherto unknown phenomenon.