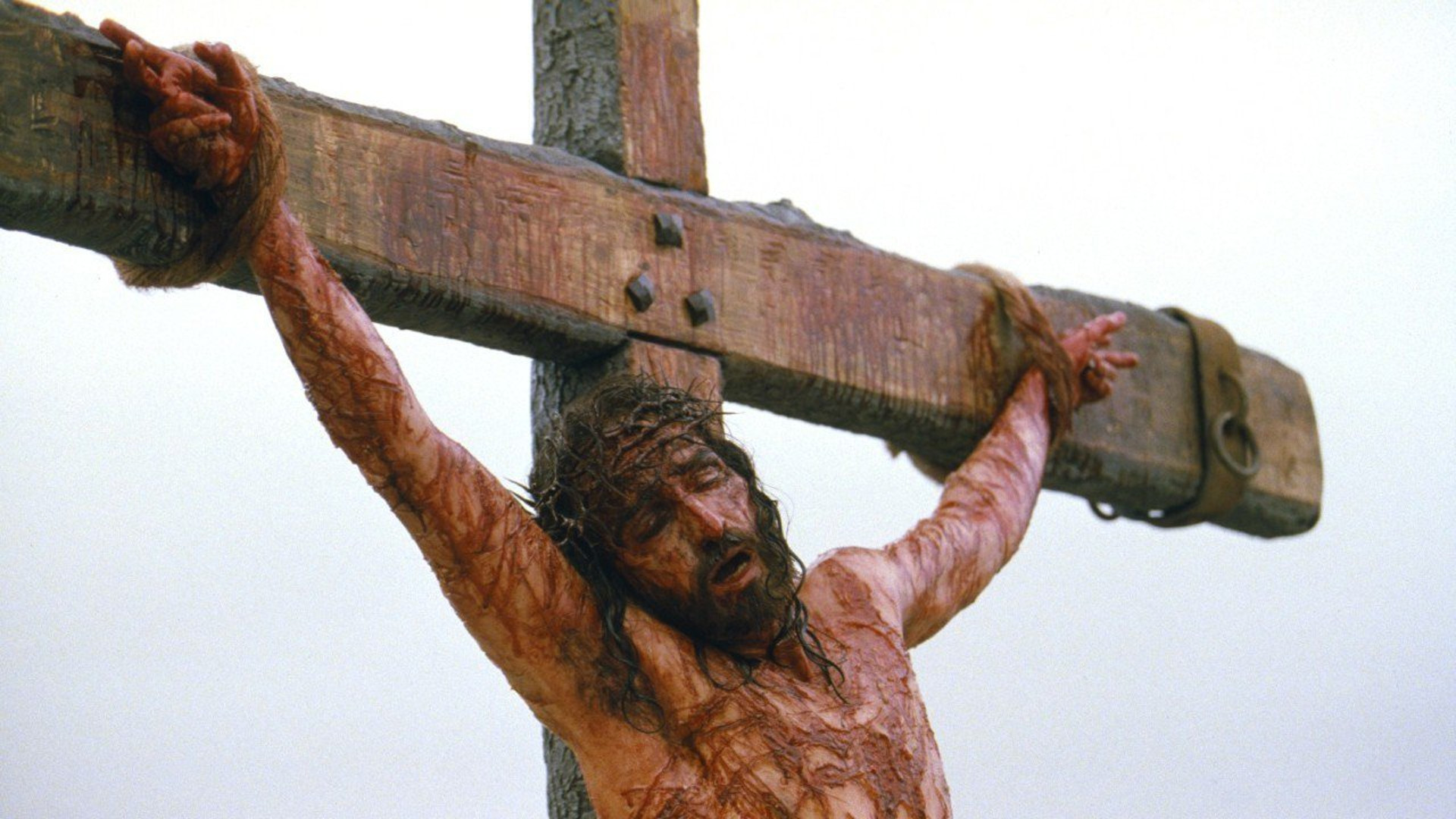 And the graves were opened; and many bodies of the saints which slept arose, And came out of the graves after his resurrection, and went into the holy city, and appeared unto many.

The last piece of the puzzle which we have to solve is whether or not Jesus, having descended into the lower parts of the Earth, then took the Old Testament saints, who’d been waiting in sheol, to heaven.

The passage above gives us scriptural support for this idea, but it really comes down to you deciding for yourself what you can believe. Being a Christian is as simple as accepting Jesus Christ as your savior and asking for your sins to be forgiven.

Beyond belief in Jesus Christ, there’s really nothing that pins you down to niggling details of which is the right cosmological model or how old is the Earth. Maintaining your personal purity and living right before God are much more important than understanding a Biblical theory of gravity.

We hope that we’re being very clear that Matty’s Paradigm isn’t what you have to believe to be a Christian it’s what CAN be believed once you’re a Christian, which is faithful to the scriptures and congruent with all empirical observations and physical evidence.