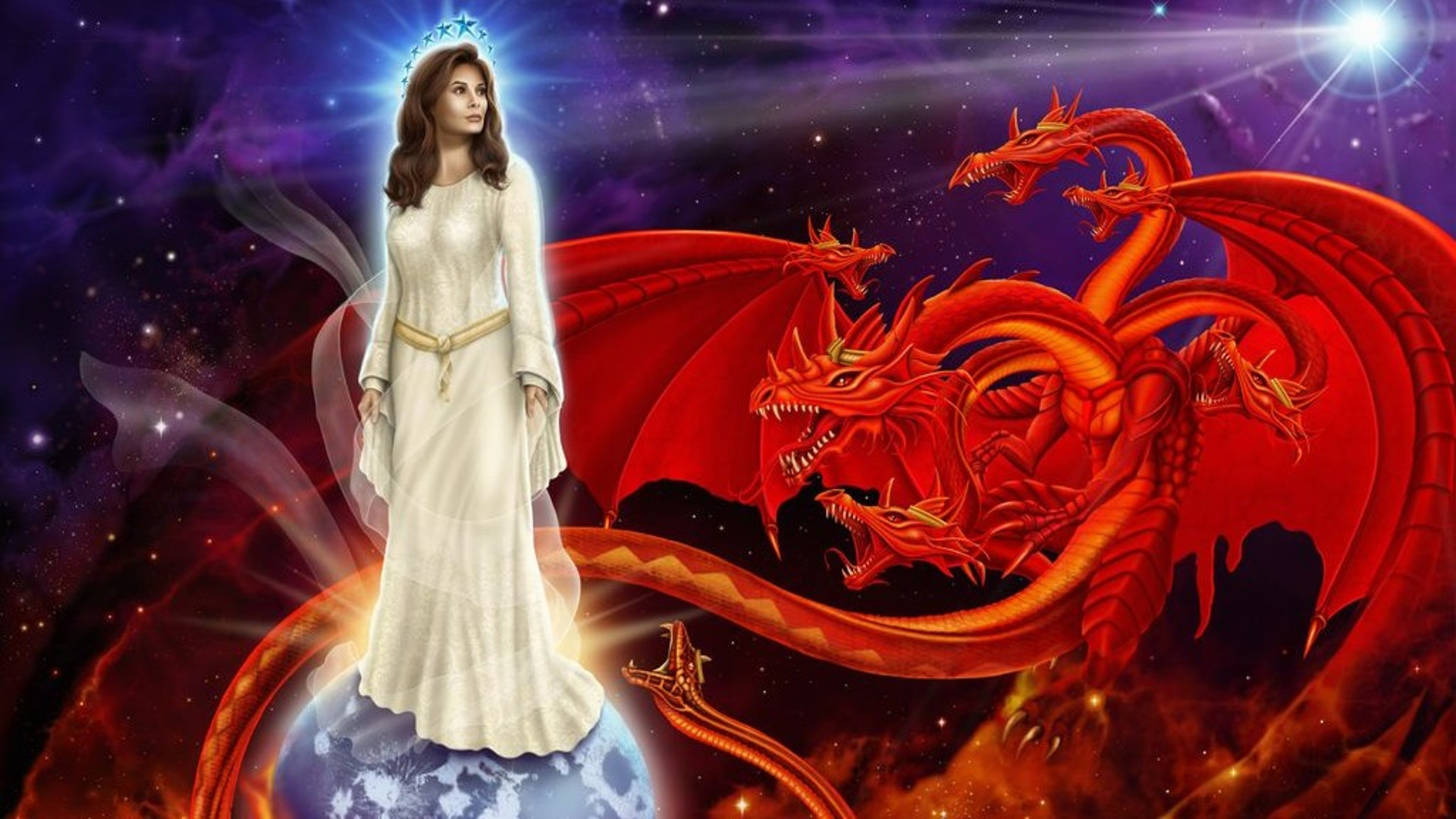 Now a great sign appeared in heaven: a woman clothed with the sun, with the moon under her feet, and on her head a garland of twelve stars.

We’ve proposed that women were created in heaven, the firmasphere, on the 4th day. God already knew that she would be the template for the companion of the man who he would create from the dust of the Earth, the biosphere, on the 6th day. Removing one of Adam’s chromosomes was necessary to ensure biological compatibility between the two entities, but why? What was the point?

Women are from Heaven

Among the heavenly beings created in the firmasphere on the 4th day that we’re told of, angels, cherubim, seraphim, dragons and the living creatures, there were also women.

We don’t know about you but the best help we could have is to be told what to do, and when to do it. Help can be both giving or receiving direction. Somewhere along the line the idea of helping and the role of subservience have been placed in an unequal yoke.

Based on the nature of God’s curse on women, the help meet wasn’t intended to be someone who would do what the man said. The help meet was intended to guide and direct the man: to set goals, give instructions, and to give encouragement when needed to help the man achieve the goals.

That must be why a woman made in the same way that Adam had been, from the dust of the Earth, wasn’t good enough.

A female analogue of man made from the dust of the Earth wasn’t viable. Why not? What can we learn about the husband/wife relationship from the curse God put on women?