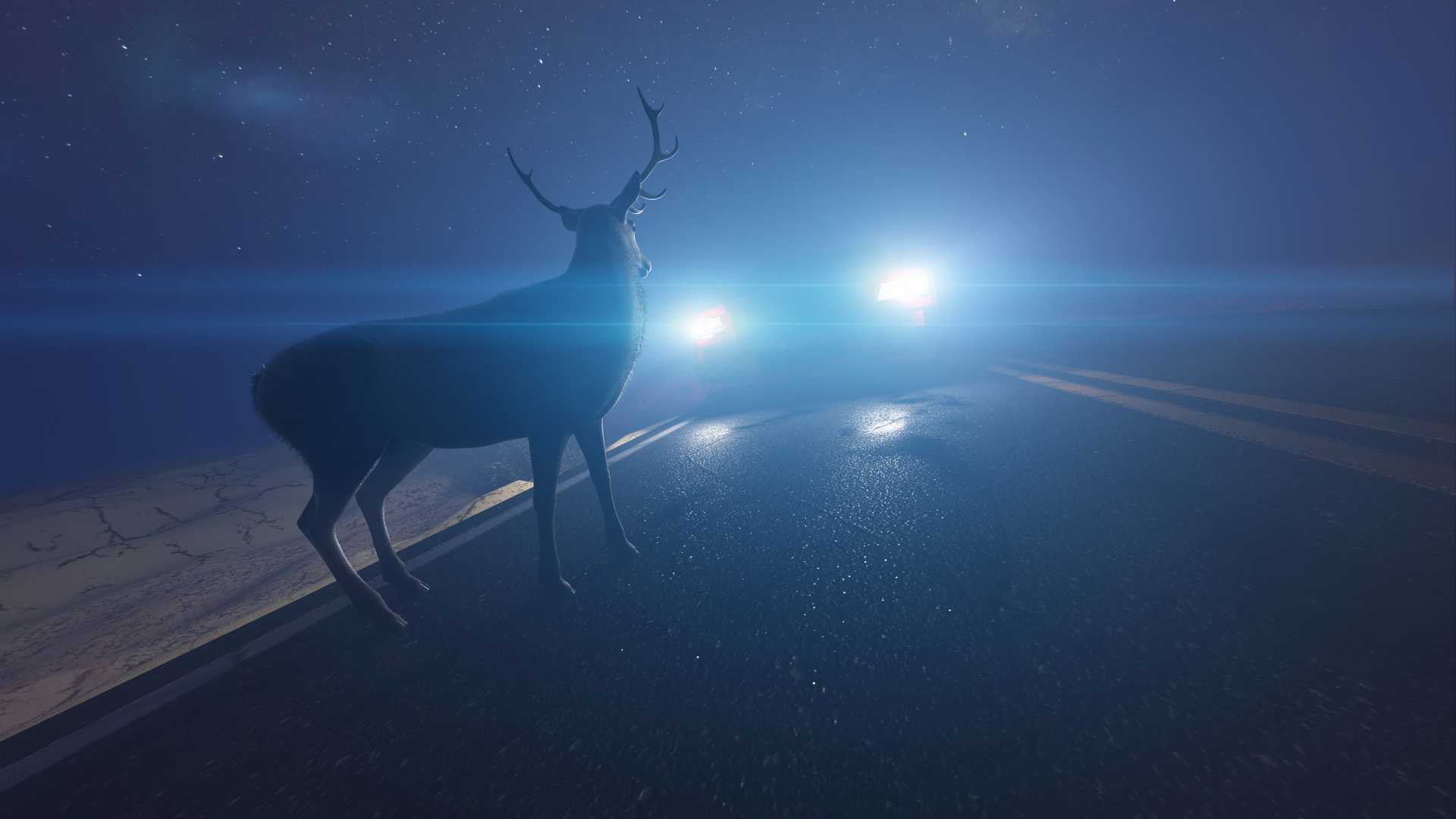 A Call to Action

“He who has an ear, let him hear what the Spirit says to the churches. To him who overcomes I will give to eat from the tree of life, which is in the midst of the Paradise of God.” ’

Christian leadership isn’t keeping up with advances in science. But then, the science community isn’t, either. They’re like a deer in the headlights and they’re completely unprepared for what’s coming.

Yesterday we described the dogmatic Evangelical and showed that, as a means of preserving and perpetuating the church, it’s a train wreck happening in slow motion. If the church is ever declared illegal it will be because of dogmatic Evangelicals. What adds insult to injury is that they claim to believe the Bible but they’ve capitulated with mainstream science (SciPop) and they don’t have a physical heaven or hell. They also believe a cosmological model which makes the fulfillment of prophecy impossible: specifically that the stars shall fall to Earth. Evangelicals have impossible theology.

For generations the scientific community has controlled THE NARRATIVE of how we are to understand the discoveries which have been made possible by new technology. The problem that we’re finding now is that THE NARRATIVE is straining at the seams. It’s increasingly unable to accommodate new discoveries in a way that makes sense, and there are new developments in tech available in real time on the internet. New discoveries, or perhaps new ways to look at old data, are outpacing THE NARRATIVE because we all have direct access to the collective consciousness. Peer review doesn’t have control any more and information is getting out which hasn’t been resolved with THE NARRATIVE.

The best example of this is materials analysis of the elements which are believed to make up the Earth’s core. It appears, from the work which is now available, that the core of the Earth became hot subsequent to the planet’s formation. The heat in the core of the Earth is younger than the planet itself. This is a big problem for SciPop.

As the molten proto-Earth cooled, its outermost layer hardened into a thin crust.

– Tim Folger, Journeys to the Center of the Earth

This finding is a direct contradiction of the current model of planet formation by core accretion in space. In that model, particles drifting through space, for some clearly not-miraculous reason, decided to accumulate into a ball. The scenario requires that the core of the Earth was molten at the beginning of planet formation, and as successive layers of material accumulated they hardened to become the mantle and crust.

However, it’s in perfect harmony with the creation of gravity on the second day, core accretion in an aqueous environment (Hypothesis 1), and the beginning of nuclear decay at the fall of man in Genesis 3. In the Biblical narrative the core of the Earth melted after the seven days of creation were completed. This is congruent with current findings.

Despite this sublimely simple synthesis of the Bible with Physics, Christian leadership is determined to soldier on within the false SciPop paradigm, becoming irrelevant as they are distracted by money and politics. Another problem which we face is the increasing disconnect between what people think is church and the kind of people who need to be in one. For the most part the billions of youth being raised on social media platforms have no interest in religion, and Christians are afraid to have any outreach to the people who need it because their leadership has banned them from interacting in the only way which makes any sense: through social media platforms.

So what happens when Christian leadership is completely unprepared to carry out its core function: the great commission? That’s when God sends the naked prophet, Hypothesis 42.

A Call to Action – Navigation