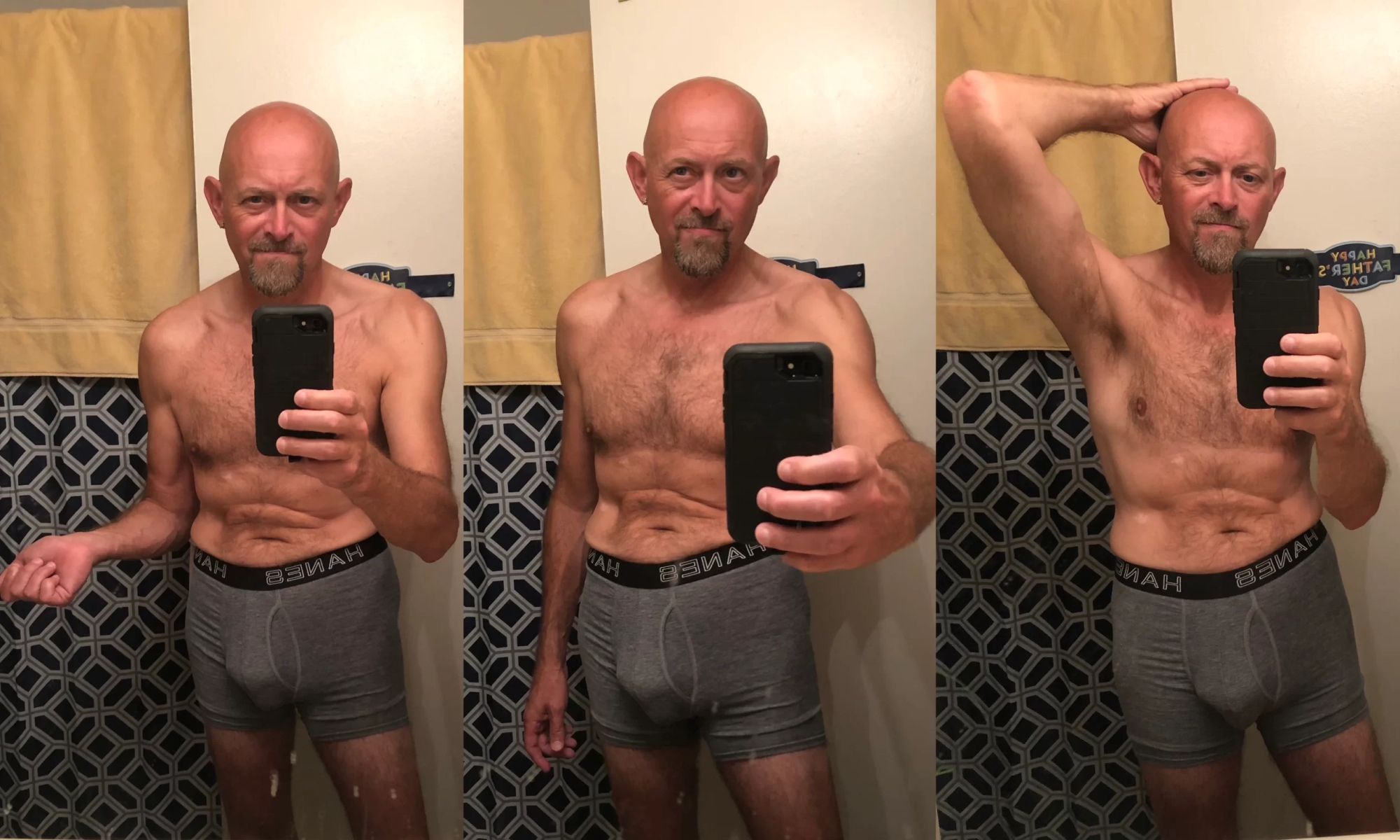 A Tree is Known by it’s Fruit

Under the orders of Emperor Sargon of Assyria, the commander-in-chief of the Assyrian army attacked the Philistine city of Ashdod. Three years earlier the Lord had told Isaiah son of Amoz to take off his sandals and the sackcloth he was wearing. He obeyed and went around naked and barefoot. When Ashdod was captured, the Lord said, “My servant Isaiah has been going around naked and barefoot for three years. This is a sign of what will happen to Egypt and Ethiopia.

42 is a number which will live in infamy owing to the fact that it’s the answer to life, the universe and everything (at least according to the Hitchhiker’s Guide to the Galaxy.

As such, since we (that’s me and the Holy spirit) have been racking up the testable hypotheses, it’s been a source of mild amusement to wonder what Hypothesis 42 would be, given it’s connection to one of our most beloved works of fiction.

Well, now we know. We’re going to be an underwear model.

To have good fruit you must have a healthy tree; if you have a poor tree, you will have bad fruit. A tree is known by the kind of fruit it bears.

Where we’re up to is the stiff-necked refusal by Christian leadership to engage with Matty’s Paradigm on any level. They’ve failed in their obligation to keep the flock of God, but it’s time for the end times revival (Revelation chapter 7) to get cranked up.

Then Micah said, “Because of this I will mourn and lament. To show my sorrow, I will walk around barefoot and naked. I will howl like a jackal and wail like an ostrich.

Judgement will now come upon the Earth. Sorry.