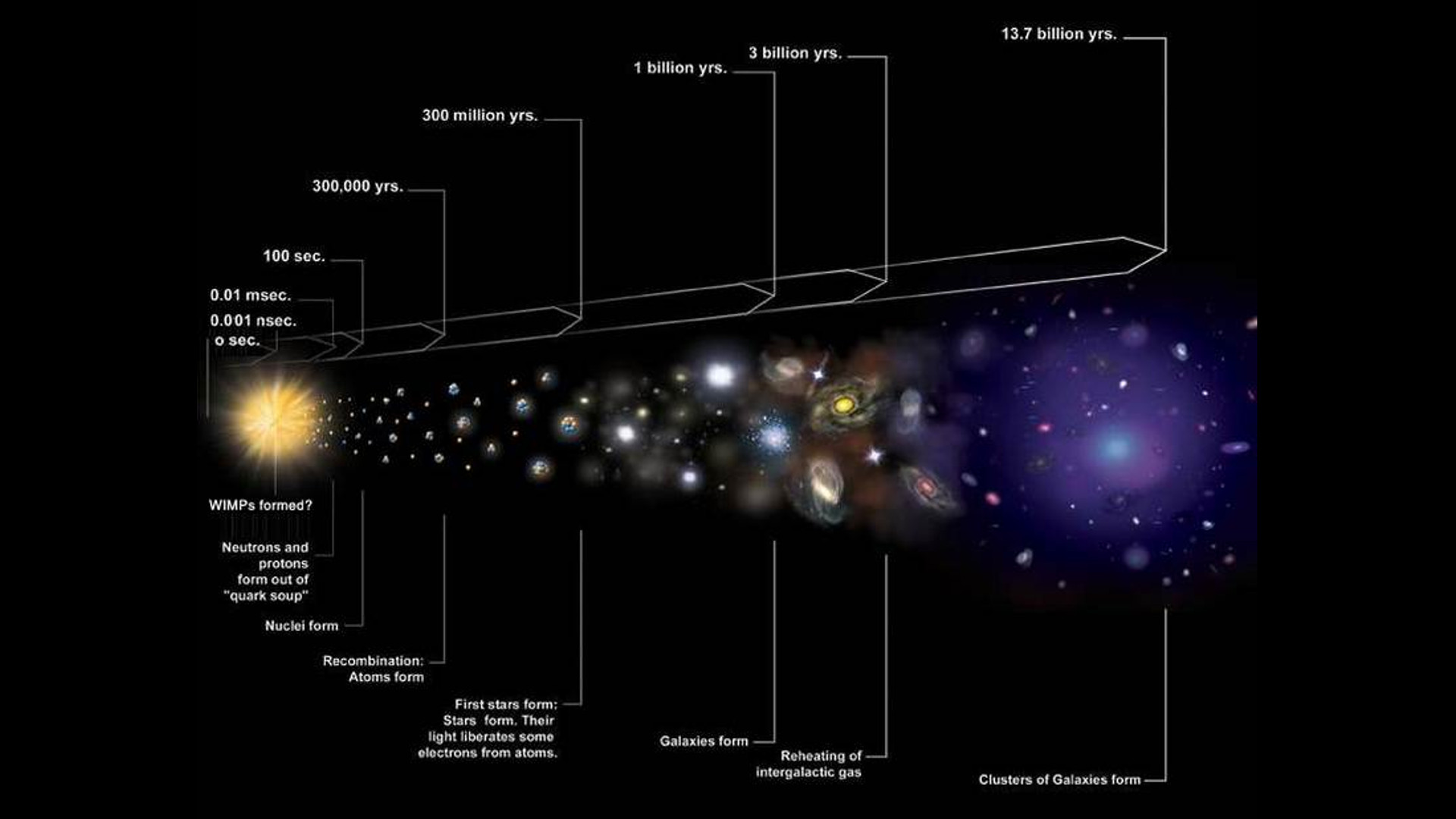 The Geometry of Despair

The stars fought from the sky;
as they moved across the sky,
they fought against Sisera.

Measurable parallax would be proof that the Earth isn’t at the center of God’s creation in which case the issue of whether or not God created it has new significance. Unfortunately Galileo couldn’t find any parallax.

As a result of failing to measure parallax Galileo had to rationalize a reason for why which wouldn’t conflict with his desire to show that the Earth orbits the sun. The way that he did this was to speculate that the stars were distant suns, as such they were so far away that it wouldn’t be possible to detect parallax, even though the Earth was moving. It’s where we get the current sun/star synonymy which is the heart of the strong delusion.

It took a while but this rationale took root and began to grow. It soon became well accepted that the Earth orbited the sun, such that, by the time Sir Isaac Newton developed the mathematics necessary to calculate the mass of the sun, the fact that the calculation itself assumes heliocentricity didn’t seem to cause much of a stir. The fact that heliocentricity is A priori assumed in the calculation of the mass of the sun doesn’t register in the minds of modern “scientists.”

Because that, when they knew God, they glorified him not as God, neither were thankful; but became vain in their imaginations, and their foolish heart was darkened.

So here’s where we’re going with this. If Earth is at the center of the observable universe then it could only be because God created it that way, so denying God is simply either rebellion or ignorance. If the Earth is orbiting the sun, and the sun in one of countless billions of other suns, then god is basically irrelevant and is just an optional extra.

God has been made optional by geometry. Now, what happens when we create a new technology that gives us a greater power to be able to look far out into the universe and we see something behind a star? Remember now, the star we’re looking at is a speck, nothing more. A speck. In Matty’s Paradigm it’s a piece of reflective rock in the Kuiper Belt.

If we choose to believe that the Earth is billions of years old (in order to accommodate THE NARRATIVE of evolution) and orbits the sun, and that stars are distant suns and galaxies, it does things to our geometry. If we decide that the speck is actually a sun like ours, but so far away that it only appears as a tiny speck, what happens if we then see a cloud of dust behind it? The cloud of dust has to be scaled up so that now every tiny mote in the dust cloud is a sun and it’s much further away. So far away, in fact, that the distance has to be measured in light years. Billions of light years.

That’s awfully convenient, because it confirms the assumption we made when we decided to believe that the Earth is billions of years old. So by making an assumption about our original assumption we can make a new assumption that confirms our assumptions. In case you weren’t sure that’s called inductive reductive circular reasoning. Oh, and the speck? It’s still just a speck, the cloud of dust is still a cloud of dust.

We wonder what William of Ockham would think about the state of astronomy today? Which is the simplest explanation of our empirical observations?

We realize that this is practically impossible for the modern mind to grasp.