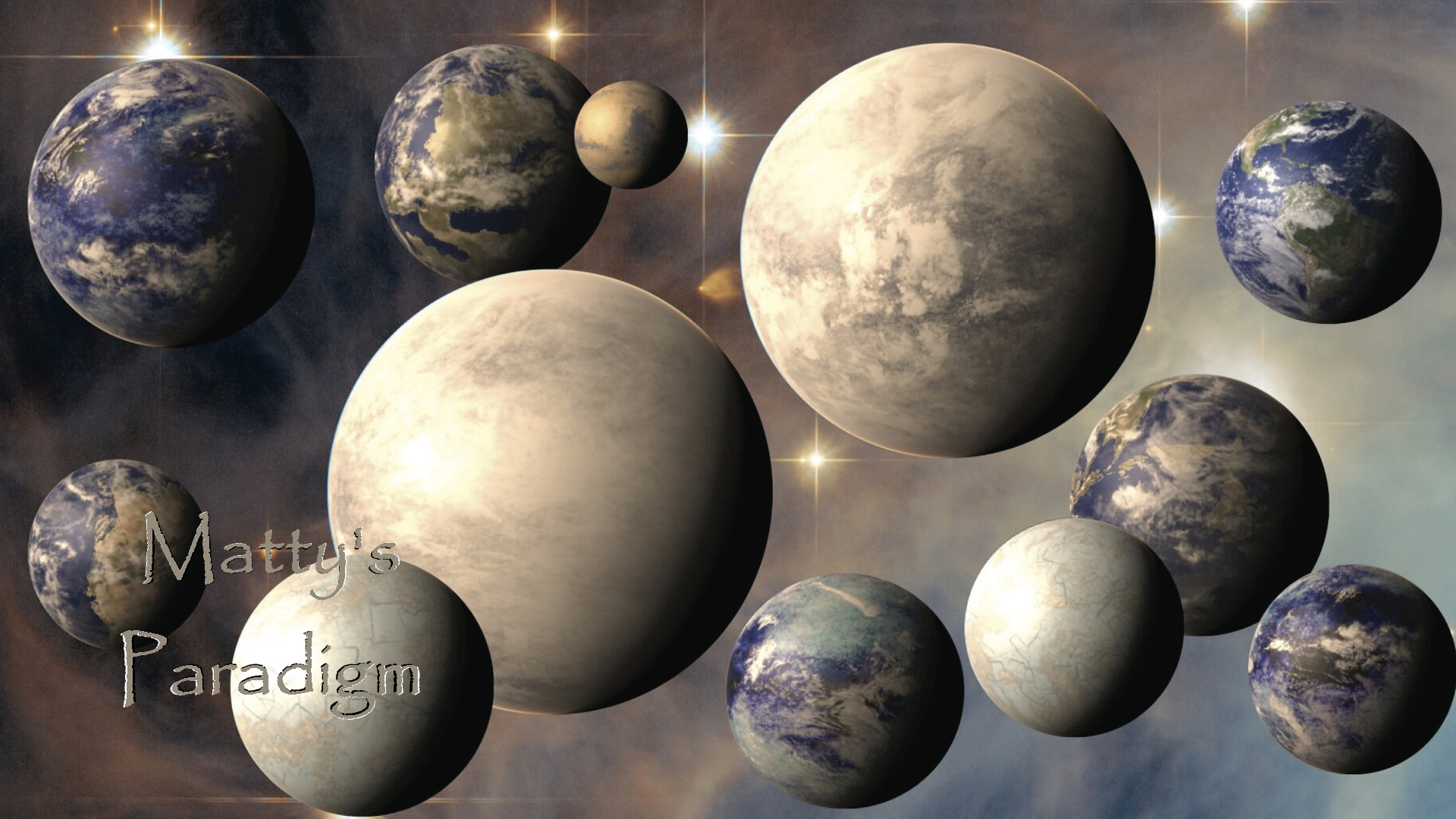 Theory is the Scientific Word for Faith

It is by faith that we understand that the universe was created by God’s word, so that what can be seen was made out of what cannot be seen.

The words faith and theory are synonyms. Sight and empirical are also synonyms. Empirical evidence is what we see. What we choose to believe about it is our faith.

The other issue which we (that’s me and the Holy spirit) are going to incorporate is: what is faith? Current propaganda widely disseminated through mediums like Twitter is:

Faith is belief without evidence.

However, this has no connection with reality because we all, regardless of what we believe, have exactly the same evidence (Matty’s razor). The classic example is the stratigraphic column, or sedimentary rocks.

The Stratigraphic Column is evidence of…

This means that faith can’t be belief without evidence, because we all have the same evidence. This is known as Matty’s razor. We can take Hebrews 11:1 as the definition of faith, which in simple terms is: faith is believing in something that you can’t see, because of evidence.

The 3 Aspects of Scientific Faith

But without faith it is impossible to please him: for he that cometh to God must believe that he is, and that he is a rewarder of them that diligently seek him.

The traditional battle line of science vs. faith is a false dichotomy. It’s based on a definition of faith which is intentionally deceptive. Science, at least the theoretical parts of mainstream science which have been woven into a false narrative of godless existence (SciPop), requires faith because it’s just one possible interpretation of the same evidence used for any alternative viewpoint. As such, there are 3 aspects of scientific faith:

However, we can take this to an even more fundamental level.

We will simplify the meaning of Hebrews 11:1. It’s an example of a Hebrew couplet, even though it is New Testament and was written in Greek.

Faith is evidence. There is abundant proof of this in the SciPop community. The members of the community don’t appear to know much about science, they just believe it. You see it manifested this way:

Science is true because it works.

The iPhone is totally cool, and that’s science, so the SciPop narrative of godless existence must be true too, right? We landed a space vehicle on a comet, so if SciPop says the earth orbits the sun it must do, right? Nobody understands anything now, but SciPop has figured it out so it’s fine, right? People believe that SciPop is right about human origins because of the overwhelming success of technology.

Their line is gone out through all the earth, and their words to the end of the world. In them hath he set a tabernacle for the sun, Which is as a bridegroom coming out of his chamber, and rejoiceth as a strong man to run a race. His going forth is from the end of the heaven, and his circuit unto the ends of it: and there is nothing hid from the heat thereof.

The perfect example of faith in science is heliocentricity. We’ll cover this in detail in April, our discussion of the fourth day of creation, but the Geocentrospheric system was established when gravity was created on the second day.

We spent three years (starting December 25, 2015) on Twitter asking everyone we interacted with to prove heliocentricity.

We learned that that there’s no proof, and the evidence that’s presented as proof isn’t proof.

We’ve compiled a list of the purported proofs of heliocentricity. Each of these supposed proofs is a form of evidence, however, they can all be used as evidence both for and against heliocentricity depending on your choice of paradigm. As such, if the evidence can be used for both sides of an argument then it’s like in math when a figure appears on both sides of the equation, it cancels itself out. This means that the physical evidence is irrelevant and we come back to a simple choice about what you want to believe. Your choice, what you put faith in, is the only evidence left.

We can derive this with logic:

The coming of the lawless one is according to the working of Satan, with all power, signs, and lying wonders, and with all unrighteous deception among those who perish, because they did not receive the love of the truth, that they might be saved. And for this reason God will send them strong delusion, that they should believe the lie, that they all may be condemned who did not believe the truth but had pleasure in unrighteousness.

A strong delusion is that the heliocentric theory disproves Geocentrosphericity. People think that they’re mutually exclusive, as if one excludes the possibility that the other can exist. They’re just different frames of reference of the same system. They coexist, but one is empirical, the other is theoretical.

Incidentally this lead to the use of Occam’s Razor, the epitome of delusion, as a way to rationalize why it’s okay to reject an explanation that’s too complicated to figure out. Real life is never the simplest explanation, Occam’s Razor is the scientific embodiment of willful ignorance.

Occam’s razor is a philosophical tenet which epitomizes the strong delusion, the scientific embodiment of willful ignorance, an excuse to ignore the truth whenever it’s inconvenient. It’s a major deity in the atheist pantheon, the subject of a lot of special pleading.

For we were saved in this hope, but hope that is seen is not hope; for why does one still hope for what he sees? But if we hope for what we do not see, we eagerly wait for it with perseverance.

The problem started when science began to induce a rationalization of the existence of the universe to make it appear that God isn’t necessary. This is SciPop. People hope that there’s no God because we don’t want to be judged or suffer any consequences for our actions. The SciPop world view has prevailed and is the only thing most kids will ever hear about.

SciPop A priori rejected the Bible as a possible explanation and so it has to look elsewhere. In this case to Star Trek. We can’t see a distant sun that has a planet with potentially earth-like characteristics orbiting it, but that’s what we hope for because it means that the Star Trek universe is true. Therefore, when we see unknown cosmic phenomena an explanation is induced which appears to rationalize this hope.

Our passage today goes on to say that things which are seen were not made of things which do appear. That doesn’t mean that God created the universe from nothing. It means we can’t see atoms and molecules but we believe that the world is made of them. In this case, matter being made of atoms is compatible with both the Biblical and SciPop world view, so there’s no reason to argue about it.

If the evidence of heliocentricity is that everyone believes it, then the evidence of salvation through faith in Jesus Christ is millions of Christians. Faith = evidence.

Theory is the Scientific Word for Faith – Navigation

One Reply to “February 25th”