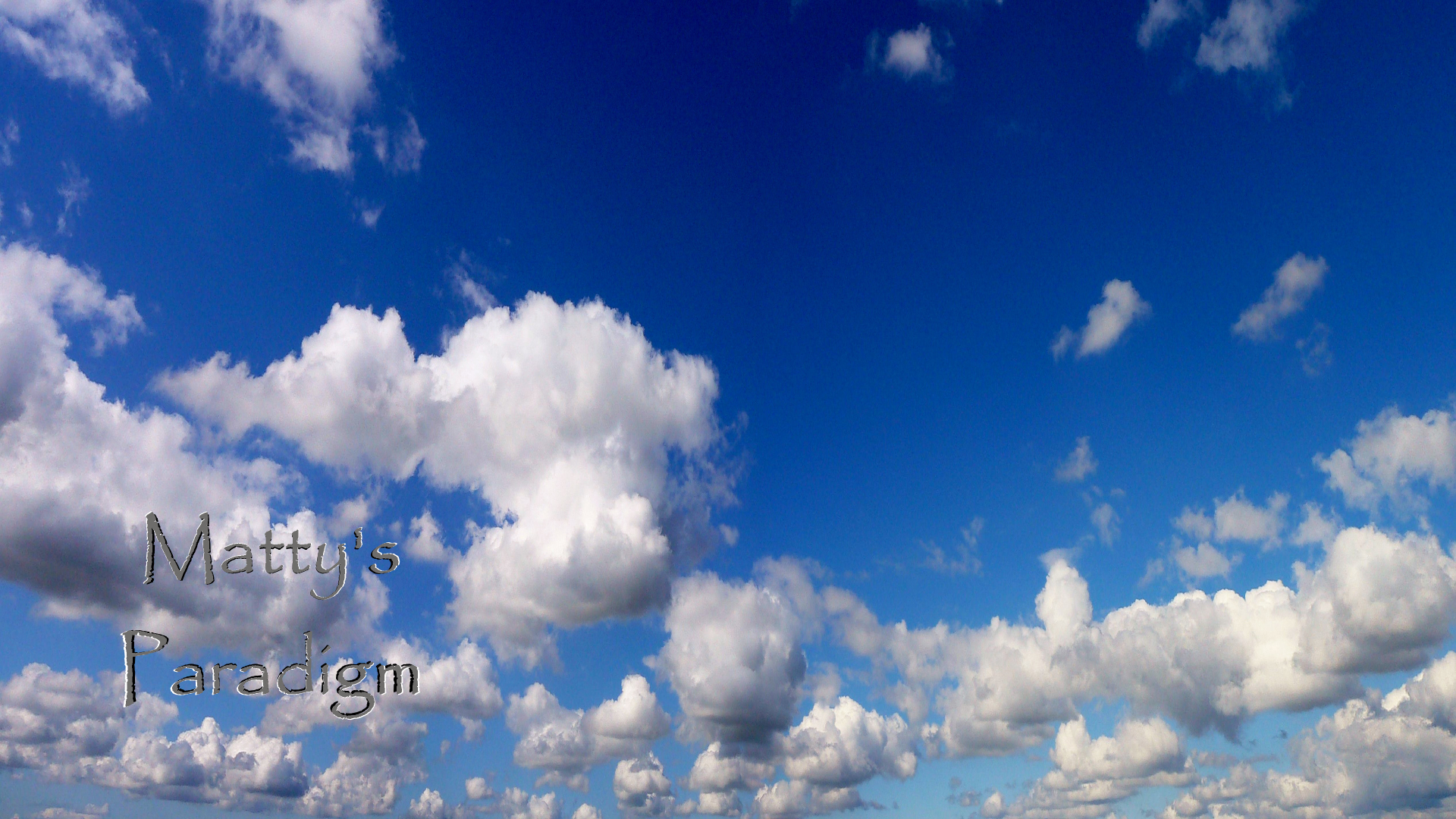 Deductive reasoning is fun and easy, it’s simple logic most of the time. The Apostle Paul refers to something called the third heaven in which case, logically, there must also be a first and second heaven.

Heaven is real, it’s not some mystical abstraction, but we have to understand our place in the universe and how this has been warped by the strong delusion of mainstream science (SciPop) to make us think that we live in the Star Trek universe. We don’t, and when we understand relative motion we can know the truth: that the universe has an absolute frame of reference.

If there’s a first, second and third heaven, what are they, and how do we tell one from another? We have three clues from which we (that’s me and the Holy spirit (my imaginary friend sent by my magical sky daddy)) conclude that the third heaven is a spherical dome which encloses the observable universe, the firmament, a sea of glass.

Three Clues to the Three Heavens

The word “heaven” is frequently used without any modifiers to specify what heaven it’s referring to. This being the case, we need to have a solid grasp on the concepts involved and be prepared to examine context for clues. The following table summarizes our conclusions.

Mainstream Christianity capitulated with SciPop and as a result they attempt to believe the Bible in a world where there’s no heaven or hell. They don’t seem to think it’s a problem so we can let them get on and do their thing. However, it’s a serious problem for us because most Christians, and everyone else, believe that Earth is an utterly insignificant little blue-green planet which orbits a small unregarded yellow sun which is far out in the uncharted backwaters of the galaxy.

Far out in the uncharted backwaters of the unfashionable end of the Western Spiral arm of the Galaxy lies a small unregarded yellow sun.
Orbiting this at a distance of roughly ninety-eight million miles is an utterly insignificant little blue-green planet whose ape-descended life forms are so amazingly primitive that they still think that [iPhones] are a pretty neat idea.

– Douglas Adams, The Hitchhiker’s Guide to the Galaxy

Even if you fudge the language and say that “heaven” is the remote regions of space that still only gives Christianity two heavenly spheres: the atmosphere and the cosmos.