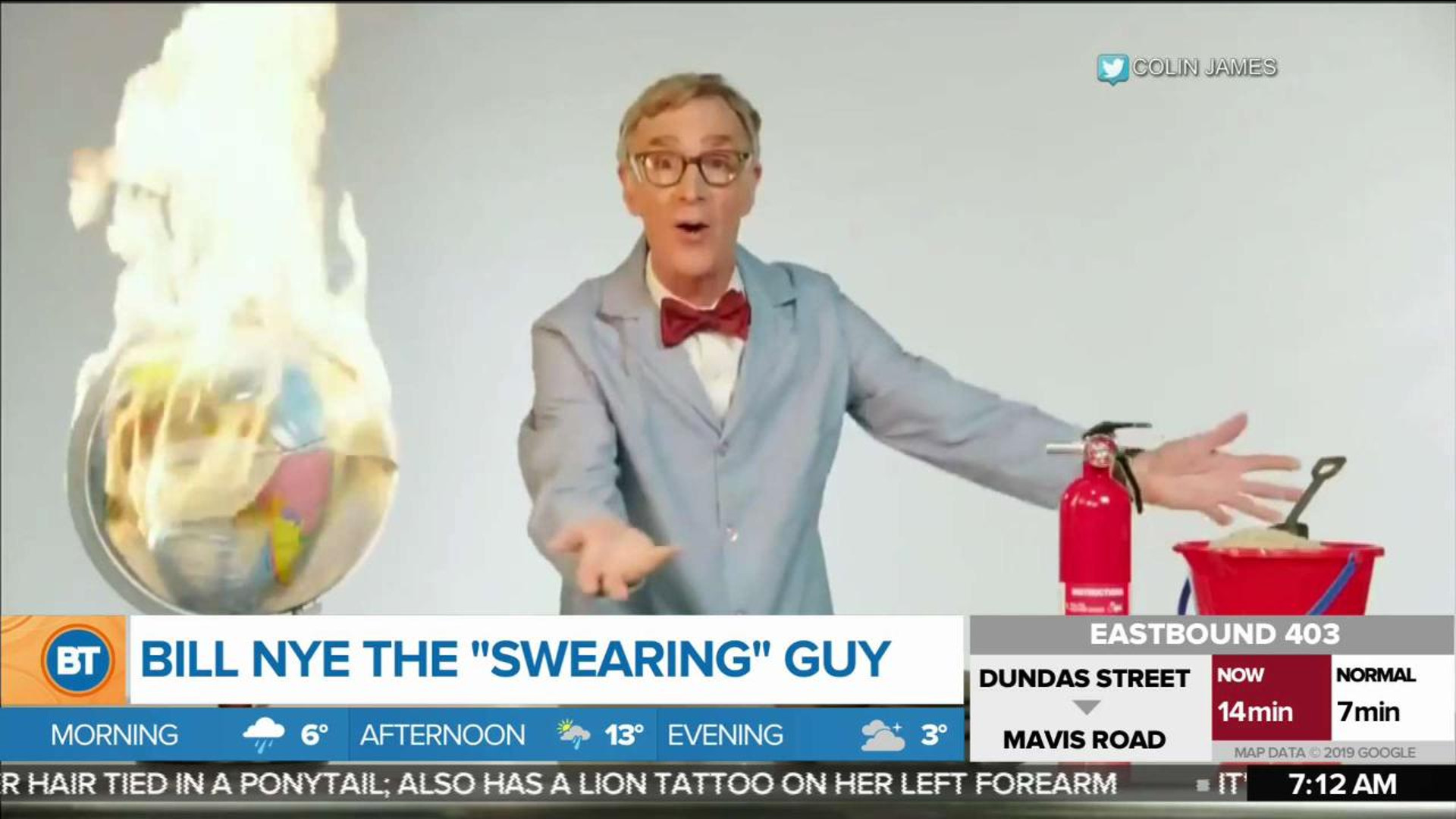 O Timothy! Guard what was committed to your trust, avoiding the profane and idle babblings and contradictions of what is falsely called knowledge—by professing it some have strayed concerning the faith. Grace be with you. Amen.

Something which is false knowledge, say mainstream science (SciPop), would otherwise be called a lie. Lying is part of a list of behaviors which are a syndrome which includes swearing.

The phrase …falsely called knowledge… from the passage above is translated as “science falsely so called” in the King James Version, and that’s the way we use it most of the time. We (that’s me and the Holy spirit) used the NKJV this time for emphasis.

Consider this: If SciPop is false knowledge then it’s a lie. Lying and swearing are parts of a syndrome of sinful behavior. If the scientific method has been designed to promote and enhance the SciPop narrative of godless existence then, spiritually, it’s no different to swearing.

Let’s consider swearing in the light of real knowledge, true science, not science falsely so called. In the terms of our Biblical doctrine of gravity we can consider it like this: