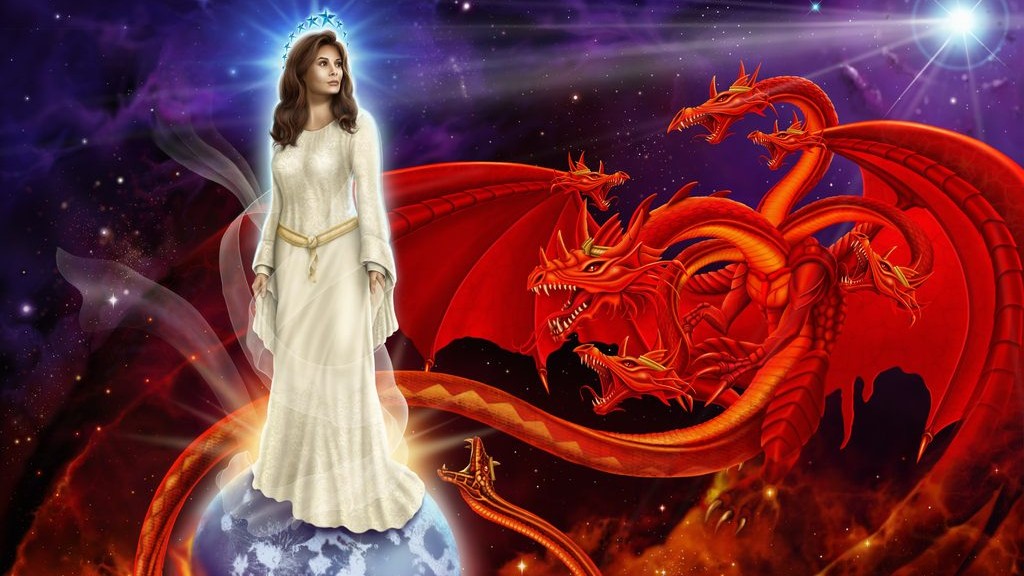 A Woman Clothed with the Sun

And there appeared a great wonder in heaven; a woman clothed with the sun, and the moon under her feet, and upon her head a crown of twelve stars:

It appears that Women were created in heaven on the fourth day. This is a big deal. The significance of it becomes apparent when we consider that man was created on Earth on the sixth day.

All sentient beings, including Spirits, are based on a gravity node which has a specific frequency unique to each individual. It is the seat of our sentience. In the Bible the gravity node is called a soul.

A question we should ask is, when were the woman in Rev. 12:1 and the beasts in Rev 4:6 created? Were they created along with the Sun, Moon and stars on the fourth day? There may not be a definitive answer but if we take a definitive position it serves as the next step in developing how we understand the soul. Each of the six days of creation are known as a specific part of the sequence. It ended and on the seventh day when God rested. The creative work was done. No more creating was necessary. When else would the creatures have been created? The work of the fourth day gives us the following classification.

If everything in heaven was created on the fourth day, including a wide diversity of sentient beings, then we can expand our classification considerably.

And before the throne there was a sea of glass like unto crystal: and in the midst of the throne, and round about the throne, were four beasts full of eyes before and behind.

Yesterday we considered the possibility that the difference between a heavenly body and an entity is the presence of a gravitational singularity. As such, the Sun and galaxies are entities because they’re gravitationally bound. The Bible describes a variety of other creatures in heaven. Most notable perhaps are the four beasts described in Revelation 4.

The Spirit is a vapor, Oxygen, which binds with the hemoglobin molecule in red blood cells to animate a body through metabolic processes. The spirit/body entity serves as the host or tabernacle for a soul.

Among the beings or creatures in heaven there are things referred to as Spirits. According to our own definition, if Spirits are sentient then they must be based on a gravitational singularity. Why does this matter?

The word Spirit in the Old Testament is translated from the Hebrew word ruah, which means breath or wind. We know from a wide variety of Bible passages that Spirits are able to carry out tasks which involve visiting the Earth as angelic messengers. How would a breath of wind maintain its integrity in order to do this if it wasn’t bound together somehow? The somehow is gravity. We’re going to develop this doctrine more fully in the devotional for June.

We have come to a point where, on one hand, suggesting that all sentient being have to be based on a gravitational singularity may sound absurd, but, on the other hand, the Bible has a direct analogue which we can explore more fully to ensure that we’re on the right track. The direct analogue is called a soul. As such, we will refine our definition and say that each soul is a node of gravity. This way we can have a universe with just one singularity, at the center of the Earth, which is kinda what the word singularity means.

As you can see we can do a lot with our Biblical doctrine of gravity. The Newtonian concept of gravity as a property of mass, upon which relativity is based, is designed to extinguish any possibility that you can come to understand the truth.