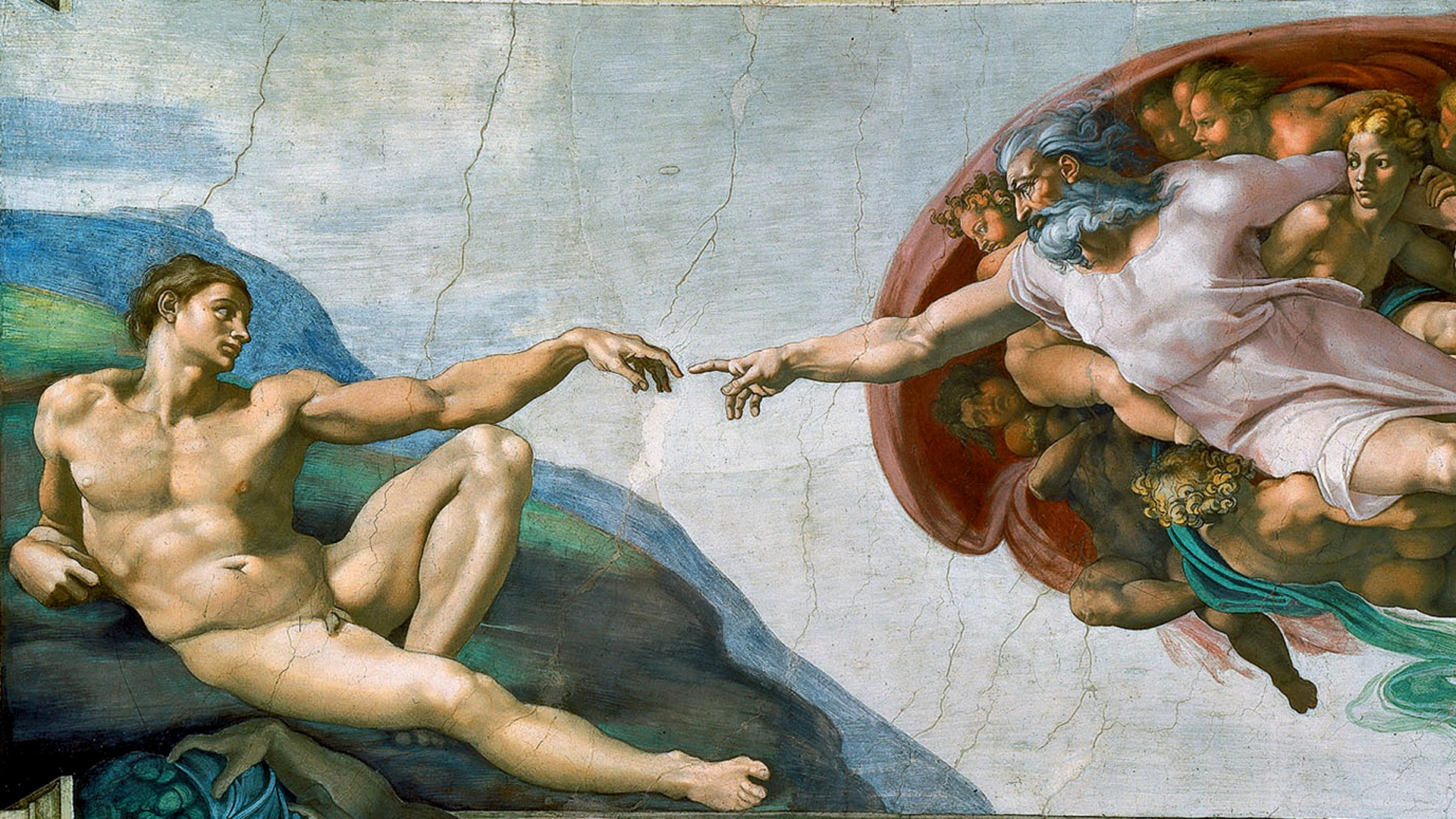 And that is how the universe was created.

When the Lord God made the universe, there were no plants on the earth and no seeds had sprouted, because he had not sent any rain, and there was no one to cultivate the land; but water would come up from beneath the surface and water the ground.

Then the Lord God took some soil from the ground and formed a man out of it; he breathed life-giving breath into his nostrils and the man began to live.

The narrative of Genesis 2 picks up with a broad synopsis of the creative process necessary to provide an environment where intelligent sentient beings, including Homo sapiens, will live.

Genesis 2:4-7 starts from the beginning as it sets the scene, and it gives us another account of Genesis 1 which overlaps with it and which adds some specific details. Let’s pay close attention to the sequence of events according to the phrases of this paragraph.

The paragraph maintains the sequential order of Genesis 1.

The creation of man brings up a couple of issues, such as the fact that according to THE NARRATIVE the human race appears at the end of an evolutionary process which began when Earth formed 4.6 billion years ago. That’s not a problem at all and we can show that the difference between creation vs. evolution is as simple as the assumption that you make before coding a character state matrix.

The other issue is that, If God really did create humankind as the Bible says, then what kind of homicidal psychopath would threaten to send everyone to hell who doesn’t worship him? This is a fair point, and it’s not surprising that this sentiment is found at the root of secular humanism. We believe that we have a reasonable answer for the question: how can a good God and hell coexist? We develop the argument in the post answering secular humanism.

The subsequent paragraphs of Genesis chapter 2 add details which can be used to deduce the topography and hydrological cycle which were established on the third day.