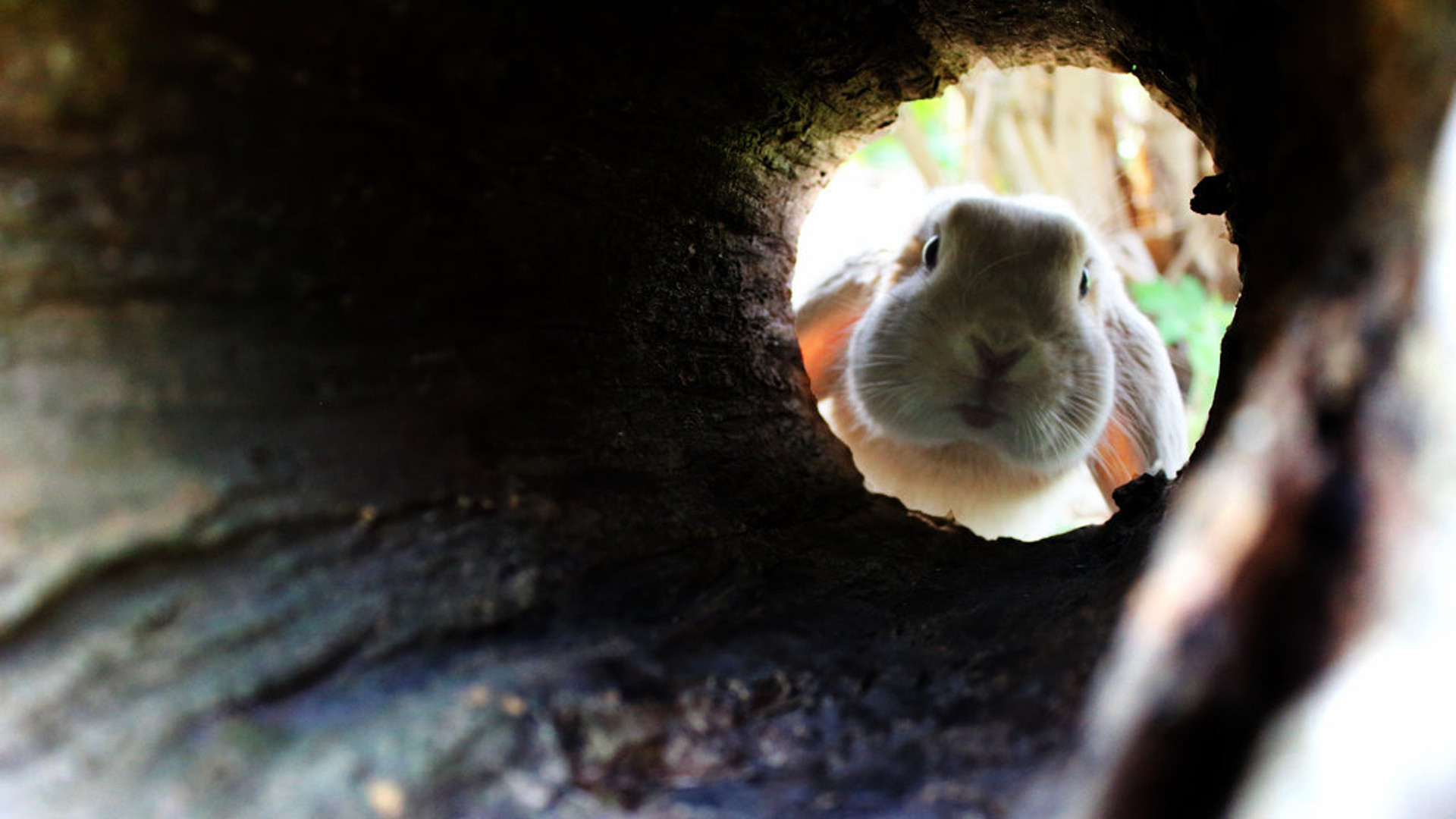 Down the Rabbit Hole

And Noah builded an altar unto the LORD; and took of every clean beast, and of every clean fowl, and offered burnt offerings on the altar. And the LORD smelled a sweet savour; and the LORD said in his heart, I will not again curse the ground any more for man’s sake; for the imagination of man’s heart is evil from his youth; neither will I again smite any more every thing living, as I have done.

Mainstream science (SciPop) as a means to deny the existence of God is dead. True science is reclaimed as how we can understand absolute truth: God is love. Now we (that’s me and the Holy spirit) can prove it with Physics.

It appears that God has a heart. We have seen that the word heart, as used in the Bible, doesn’t refer to a muscular organ which pumps blood. The heart refers to the aspects of our soul which pertain to motivation and drive.

We’ve been going down the rabbit hole for some time now, digging deeper and deeper into the relationship between gravity, the soul and the nature of God. We found that the characteristics of the heart include all corrupt and impure thoughts and intents for which purpose gravity was created to attract. As such, the gravity node upon which our soul is seated resides in the heart. The heart is distinct from the mind.

After His Own Heart

But now your kingdom shall not continue. The LORD has sought out a man after his own heart, and the LORD has commanded him to be prince over his people, because you have not kept what the LORD commanded you.

And when he had removed him, he raised up David to be their king, of whom he testified and said, ‘I have found in David the son of Jesse a man after my heart, who will do all my will.’

After his own heart is only ever used to refer to King David, who’s a picture of someone who has complete faith that the power of God is available to do what’s right and necessary.

And David put his hand in his bag, and took thence a stone, and slang it, and smote the Philistine in his forehead, that the stone sunk into his forehead; and he fell upon his face to the earth.

Sunk is a translation of the Hebrew taba, a Hebrew gravity concept. The synthesis here, in the context of a person who is after his own heart, given that the heart is the seat of the soul which is a node of gravity, is someone who’s not afraid to use the power of gravity to destroy a superior enemy.

The LORD Said in His Heart – Navigation