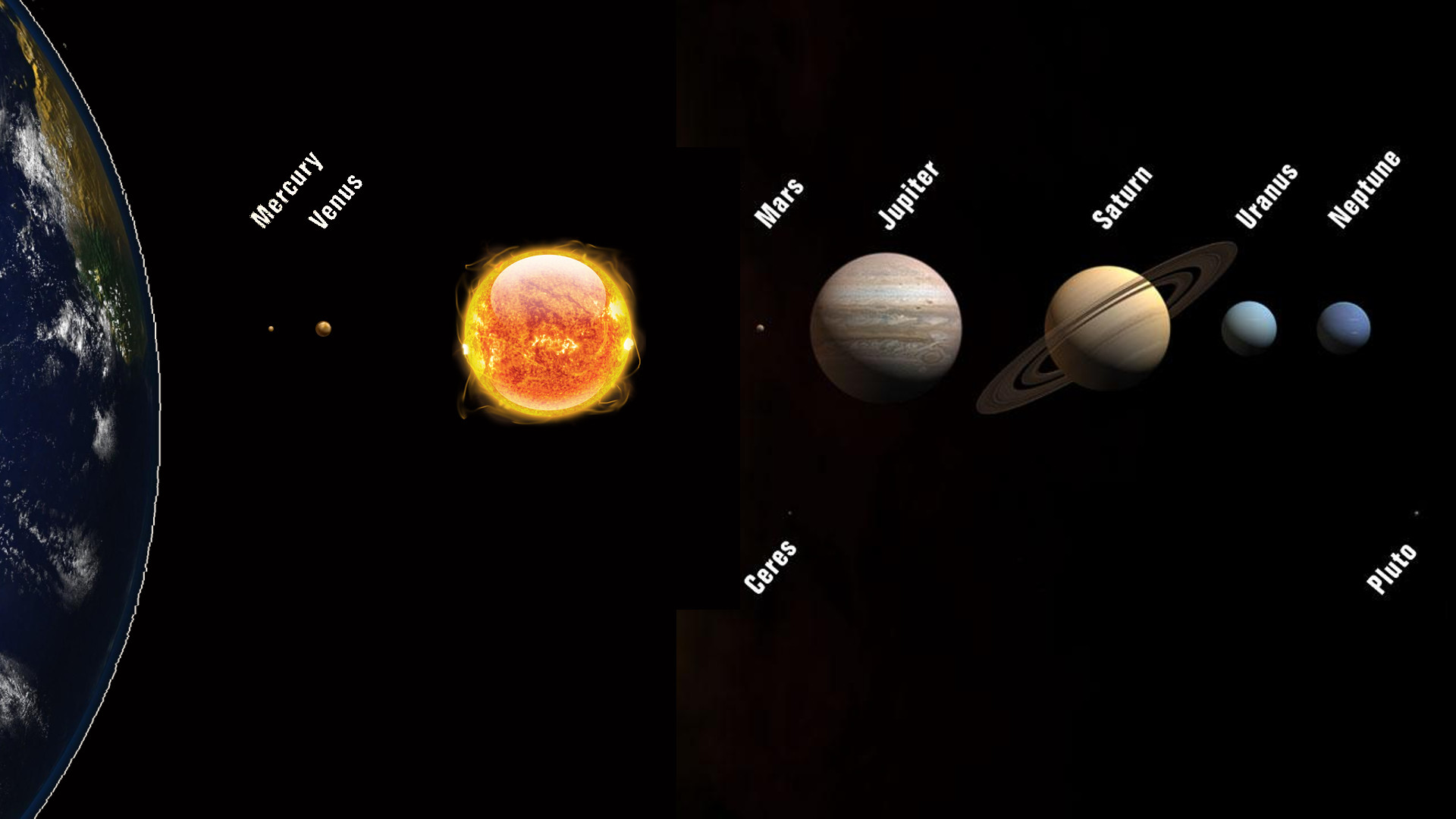 However, regarding the ambassadors of the princes of Babylon, whom they sent to him to inquire about the wonder that was done in the land, God withdrew from him, in order to test him, that He might know all that was in his heart.

There’s no question that the cosmological system described in the Bible is Geocentric. The problem with the word Geocentric, and with Geocentrism in general, is that it’s irrevocably yoked to the flat Earth insanity.

As such, and given that we have a working hypothesis that God created gravity on the 2nd day and a spherical earth formed at the center of a spherical cosmos, we have to have a new word for this cosmological system: Geocentrospheric.

A spherical Earth is at the center of a spherical cosmos (Earth isn’t flat). This is an empirical model that uses Kepler’s and Newton’s laws to show that the sun is less massive than the Earth. There’s a rigid crystalline firmament on the edge of space which is 90% of the mass of the universe.

You may recoil in horror at the thought that being a Christian means that you have to believe in something so obviously unscientific as a Geocentrospheric cosmology, but that’s because you don’t understand the science. It’s not your fault.

The Geocentrospheric system accounts for Kepler’s laws of planetary motion empirically, as opposed to heliocentricity which can only account for them theoretically. The mass of the sun isn’t a problem either, because the value that we calculate for it’s mass is a derivative of which system you choose, heliocentric or Geocentrospheric.

Of course, the other thing that Christians are terrified of is: what if their beloved Bible describes a flat Earth? Don’t worry, there’s nothing in the Bible, not one single verse, which states that the Earth is flat.

Every Bible passage that flat earthers use as supposedly proof that the Earth is flat is an inductive-rationalization-of-the-premise-that-the-Earth-is-flat, none of them actually say that the Earth is flat. Above is a link to one of our most popular posts in which you can find the resources that you need to use the Bible to debunk the flat Earth insanity.