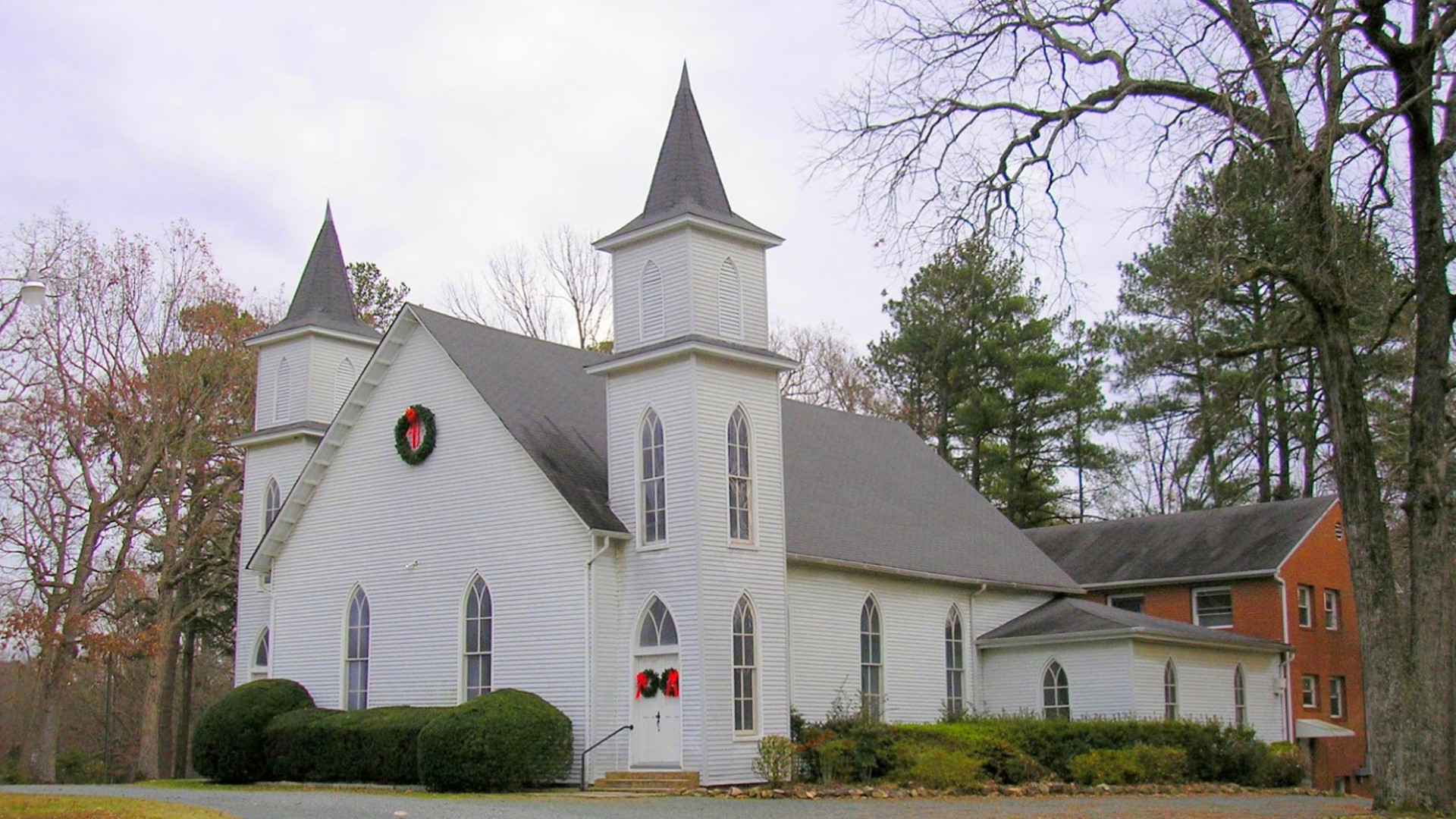 Not everyone who says to Me, ‘Lord, Lord,’ shall enter the kingdom of heaven, but he who does the will of My Father in heaven.

The third of three Bible verses used in an accusatory manner against us (that’s me and the Holy spirit). The irony here is that they were tweeted at us by an atheist.

We experience a lot of hate on the Internet, mostly on Twitter but it comes through Facebook, Instagram and Linked-In too. We’re very grateful for it. It has turned out to be an incredibly valuable resource which has allowed us to hone and refine the theoretical foundation of Matty’s Paradigm. We take an approach to apologetics which unites Jeremiah with the likes of Terence MacSwiney and Ho Chi Minh.

Unfortunately, the types of Christians who are wildly popular and accepted, online or otherwise, are the ones who either never mention hell or who are fine with you believing that there isn’t one. We can’t be the judge of their spiritual condition but some of them are the false prophets of whom Jesus was speaking.

We’re here to warn you that hell is expanding, it’s the cause of global warming, and believing in Jesus Christ is the only way to avoid it. We went to the trouble of destroying the popular science paradigm (SciPop) in order to demonstrate the science of how this can be possible. Our experience has been similar to Jeremiah:

And they have turned to Me the back, and not the face; though I taught them, rising up early and teaching them, yet they have not listened to receive instruction.

The implication within the accusation is that we don’t know the Lord, but that we’re a charlatan who’s using the lord’s name in vain. Obviously, this is between me and God, but

As for atheism, it annihilated itself.