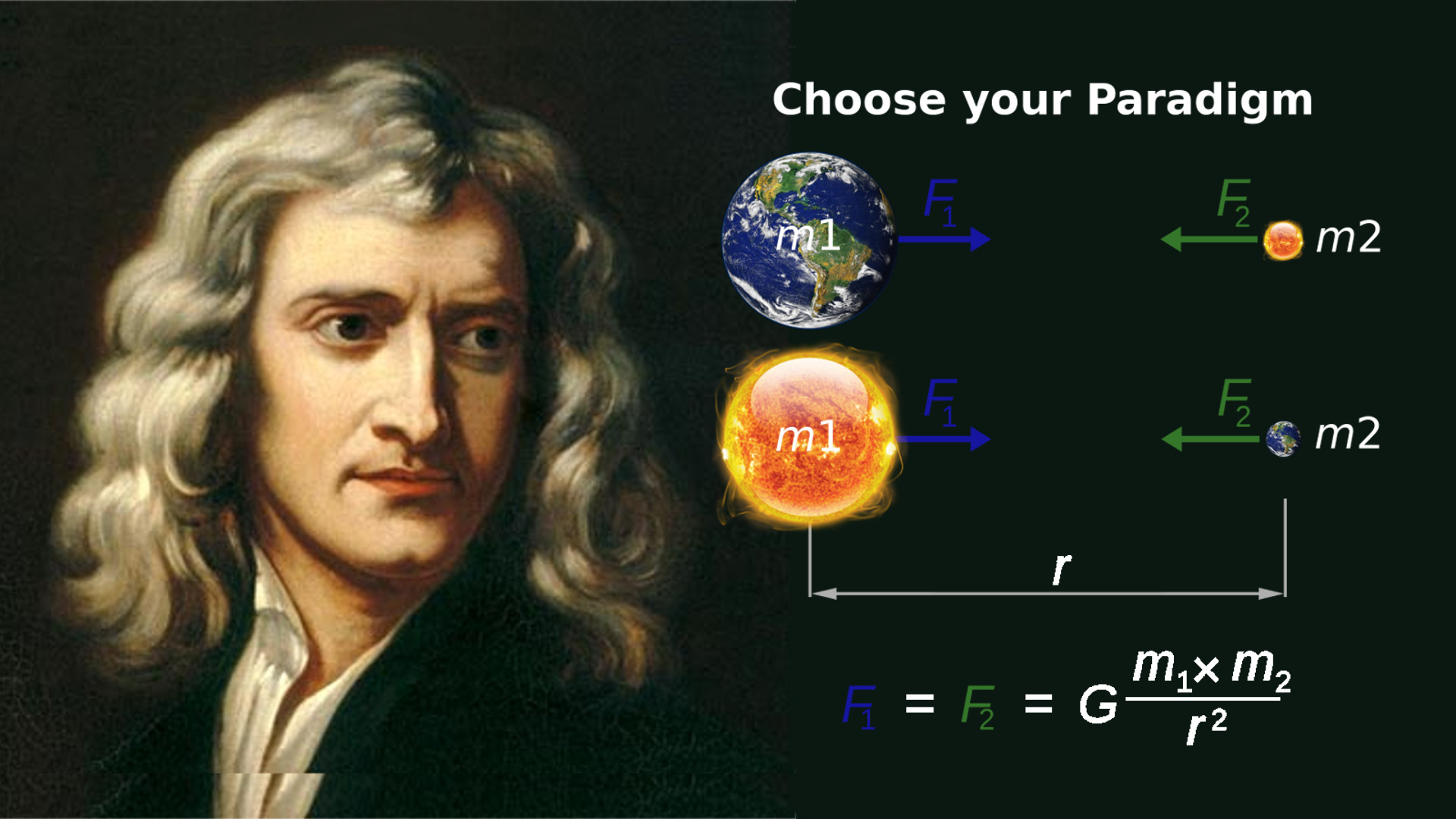 When the sun rises, they gather together And lie down in their dens.

The current generation of Trekkie scientists assume that you can measure the mass of the sun from a deep space probe. That’s what popular science (SciPop) is now, an inductive rationalization of the Star Trek universe.

How massive would the Sun have to be in order to..
.. hold the Earth (of known mass)*
.. in orbit (of known radius and duration)?

– The logic used to calculate the mass of the sun.

If we change the initial assumption to Geocentrospheric then the mass of the sun is smaller by a factor of 9.87E-12 (Matty’s Constant).

A lot of people are convinced that the mass of the sun is calculated using hydrogen fusion, and when we say a lot, that includes university professors. We’ve probed this belief on several occasions and tried to get people to show the math used to do this. It’s complex, but there comes a point when the calculation has to revert to the mass value we get from Kepler and Newton. It turns out that hydrogen fusion is used to derive a measurement of the lifespan of the sun, not its mass. We’re including our investigation of this issue in today’s devotional (see the navigation table below).

Most people simply don’t have a clue. However, they’re determined to prove that they know what they’re talking about. The Twitter paradox.

The Cluelessness Event Horizon and the Mass of the Sun

Here’s a video with nice music for you to watch while you contemplate that the Sun’s mass is proportionally smaller than the Earth as we presently think the Earth is to the Sun. And don’t worry, it doesn’t require any change to Newton’s or Kepler’s laws, we’re just applying them to a different a priori assumption.