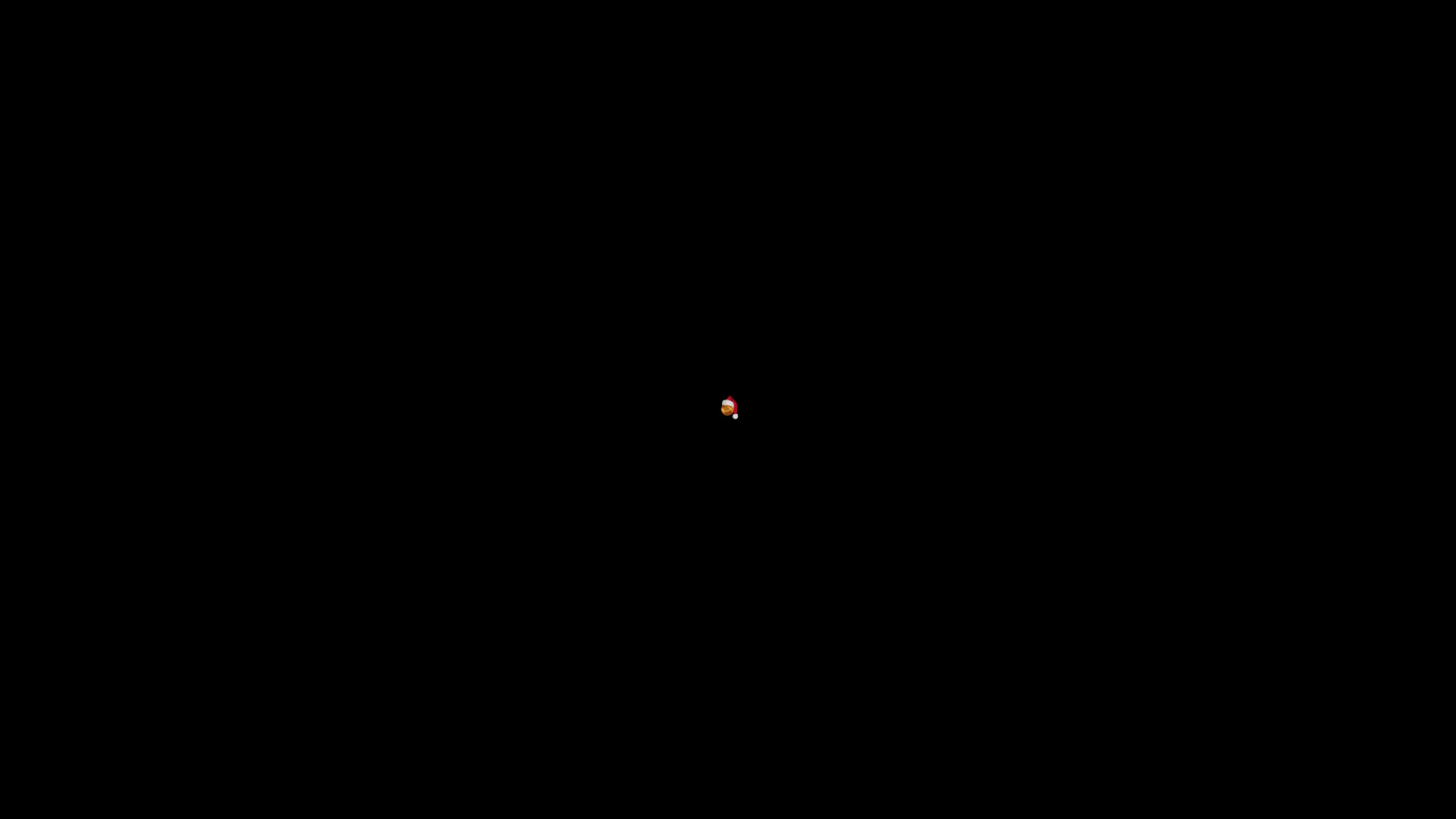 I tell you, many will come from east and west and recline at table with Abraham, Isaac, and Jacob in the kingdom of heaven, while the sons of the kingdom will be thrown into the outer darkness. In that place there will be weeping and gnashing of teeth.

Outer darkness is only referred to three times in scripture, but by using context we can establish what and where it is. The easiest thing to take for context is the gnashing of teeth, which occurs nine times in the Bible.

Then the king said to the attendants, ‘Bind him hand and foot and cast him into the outer darkness. In that place there will be weeping and gnashing of teeth.’

Again, the kingdom of heaven is like a net that was thrown into the sea and gathered fish of every kind. When it was full, men drew it ashore and sat down and sorted the good into containers but threw away the bad. So it will be at the end of the age. The angels will come out and separate the evil from the righteous and throw them into the fiery furnace. In that place there will be weeping and gnashing of teeth.

The gnashing of teeth occurs in in the same context as the judgement at the end of the age. At his time the lost will be cast into a lake of fire and brimstone. That’s probably why they’re gnashing their teeth.

For to everyone who has will more be given, and he will have an abundance. But from the one who has not, even what he has will be taken away. And cast the worthless servant into the outer darkness. In that place there will be weeping and gnashing of teeth.’

Our featured passage speaks of the time after the Millennial Kingdom has been dissolved and the new heaven and new earth spoken of in Revelation 21 and 22 have been established. This is the beginning of eternity. So at the end of the world, when the dead are brought before the great white throne and judged, they’ll be cast into the furnace of fire which, according to our context, is in outer darkness.

There’s one more connection that we need to make here.

A Lake of Fire and Brimstone

Then I saw a great white throne and him who was seated on it. From his presence earth and sky fled away, and no place was found for them. And I saw the dead, great and small, standing before the throne, and books were opened. Then another book was opened, which is the book of life. And the dead were judged by what was written in the books, according to what they had done. And the sea gave up the dead who were in it, Death and Hades gave up the dead who were in them, and they were judged, each one of them, according to what they had done. Then Death and Hades were thrown into the lake of fire. This is the second death, the lake of fire. And if anyone’s name was not found written in the book of life, he was thrown into the lake of fire.

There are five places in Revelation 19, 20 and 21 where there’s a reference to the lake of fire.Using context, in this case the judgement at the end of the world, it is fairly obvious that the lake of fire is also referred to as a furnace of fire, where there will be the gnashing of teeth, and this is in outer darkness.

And they that be wise shall shine as the brightness of the firmament; and they that turn many to righteousness as the stars for ever and ever.

Up and down, above and below, outer and inner, were established on the second day when gravity was created. Gravity is the mechanism by which all darkness and corruption is accumulating at the center of creation.

God the father has spent the whole of our age dwelling in a realm of light on the periphery of space. The firmament or sea of glass. You may think that this is ridiculous but it’s well established in the scientific literature, if you know what to look for.

Where we’re going with this is that there is no outer darkness now. Our universe is enclosed in a sphere of crystalline material, the firmament, which shines as brightly as the sun. This is where God dwells and it’s where his throne is located. It’s referred to several times as the sea of glass. The firmament can’t be seen from below because it is shrouded in darkness:

I clothe the heavens with blackness, and I make sackcloth their covering.

However, the region above the firmament is bathed in the light of the firmament itself and the light of the glory of God. It was necessary for God to do this so that we could experience sentient life with free will and be sinful down here in a corrupt world full of darkness. This being the case our present circumstance is that there is outer light, inner darkness.

And I saw a new heaven and a new earth: for the first heaven and the first earth were passed away; and there was no more sea. And I John saw the holy city, new Jerusalem, coming down from God out of heaven, prepared as a bride adorned for her husband.

The plagues of the tribulation, establishment of the Millennial Kingdom and the end of the age describe a process by which this arrangement is reversed. All of the stars fall to Earth during the tribulation or are vaporized at the end of the age. The Earth collapses in on itself because of the expansion of hell, but then hell is cast into the lake of fire. The lake of fire is the planet Venus which is sent drifting off into outer darkness.

Outer darkness can only exist after the heavens are rolled up like a scroll and the heaven comes down to Earth. Then the heaven will be at the center of creation and there will be no boundary on the edge of space. Space will be literally infinite. That’s where the lake of fire is going. And, as I have said before, an excellent candidate for the basis of this lake of fire is the planet Venus, which already has all the characteristics of a furnace of fire.

The holy city, new Jerusalem comes down out of heaven and the orientation which was established on the second day is still in effect. The new heaven and Earth will occupy the same physical location as the singularity which was created on the second day. The singularity doesn’t move, the material surrounding it’s moved. As such, God is moving his dwelling from the periphery of creation to it’s center. Gravity has done its job of collecting up the impurity and corruption, it’s disposed of, and God can inhabit the center of gravity. We’re going to live with God in a city at the center of creation.

When sin has finally been vanquished God the father can take up his permanent abode at the center of creation with his people. Outer light becomes inner light. Inner darkness becomes outer darkness.

One Reply to “Outer Darkness”