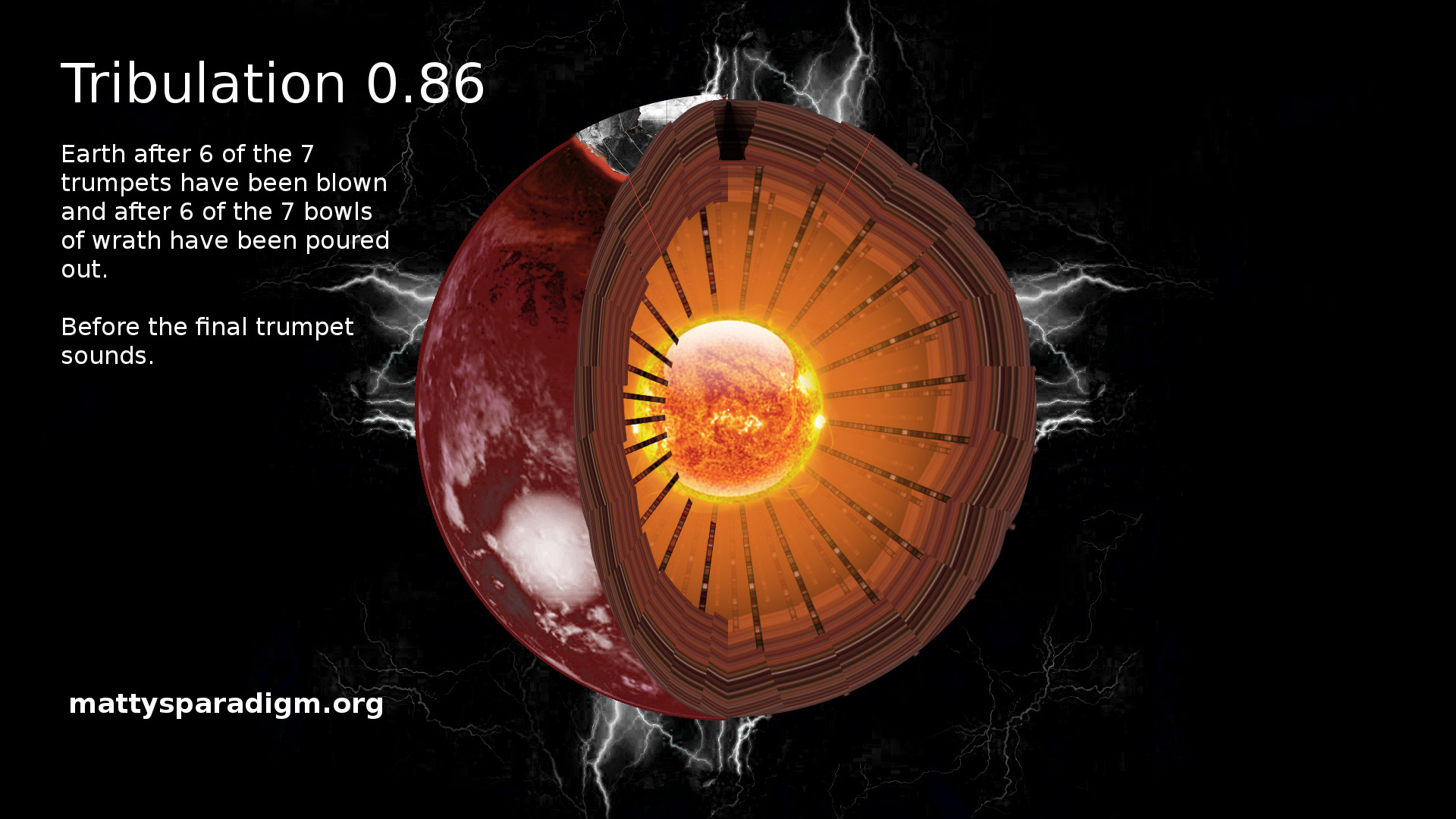 After this I beheld, and, lo, a great multitude, which no man could number, of all nations, and kindreds, and people, and tongues, stood before the throne, and before the Lamb, clothed with white robes, and palms in their hands; And cried with a loud voice, saying, Salvation to our God which sitteth upon the throne, and unto the Lamb.

And one of the elders answered, saying unto me, What are these which are arrayed in white robes? and whence came they? And I said unto him, Sir, thou knowest. And he said to me, These are they which came out of great tribulation, and have washed their robes, and made them white in the blood of the Lamb.

A great multitude is saved out of great tribulation because the Church, Christians, are still here as an effective witness to the saving grace of God.

However, this is a major break with standard Christian dogma, which is that no one gets saved after the rapture, and the rapture takes place before the tribulation. It’s the premise of the “Left Behind,” books and movies.

The idea is that the rapture takes all Christians up to heaven and then the world is ravaged by the plagues of the tribulation. It appears to be spiritual abuse that Pastors subject their flocks to as a way of, supposedly, making them compliant. It’s a veiled threat: if you don’t get saved now, it will be too late.

God doesn’t work like that. It’s very clear from this passage that a great multitude is saved out of great tribulation. That’s because the Church, Christians, are still among the people and are able to be an effective witness to the saving grace of God.

16 Replies to “Saved out of Great Tribulation”