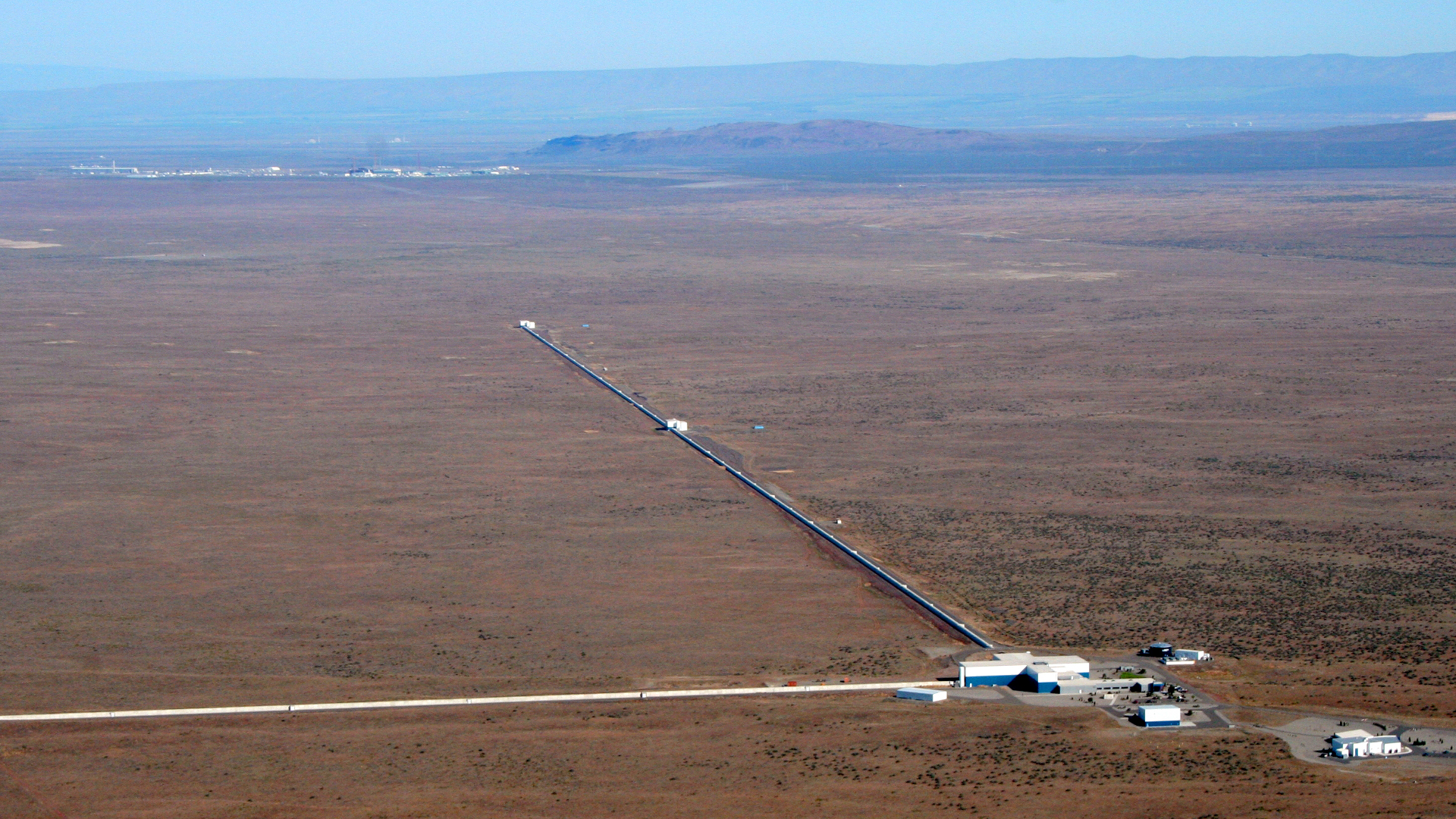 Gravitational Waves and the Human Soul

For great is thy mercy toward me: and thou hast delivered my soul from the lowest hell.

Our theory of gravitation has developed to include the Human soul. Souls are gravity nodes, each one unique and containing our consciousness and personality. We can test the hypothesis with gravitational waves.

We’re continuing our deduction and here’s where we get to: on average a certain number of people die every hour. This is the background level. If a sufficiently large number of people died unexpectedly is a short period of time, due to a catastrophe or an act of war, then the death rate for that hour would be significantly above the background. This is detectable. The addition of their souls to hell causes a gravitational wave.

It’s possible to correlate the known gravitational wave detections with news stories from around the world of events where massed unexpected death occurs. This may sound like SciFi that went off the deep end, except that we can document everything we’ve said with scripture, but the rubber meets the road in a predictive testable hypothesis on the origin and cause of gravitational waves.

This may sound like SciFi that went off the deep end, except that we can document everything with scripture, but the rubber meets the road in a predictive testable hypothesis on the origin and cause of gravitational waves.

And I say also unto thee, That thou art Peter, and upon this rock I will build my church; and the gates of hell shall not prevail against it.

Gates are defensive structures which don’t move. If the gates of hell won’t prevail against the church, then the church must be on the attack. The purpose of attacking hell is to save souls from ending up there. Our question still stands: who wants to attack hell with us?