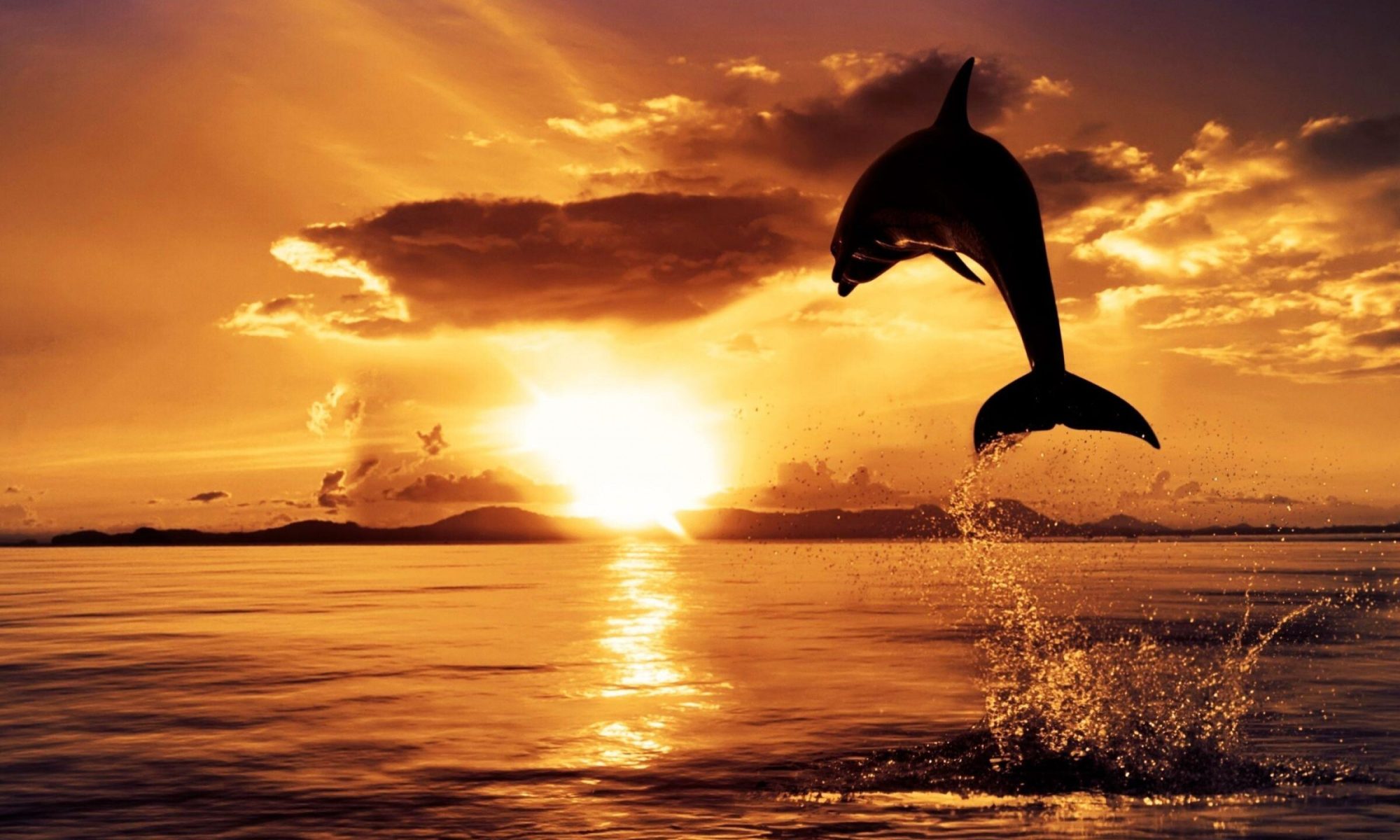 Every Moving Creature has a Soul

And God said, Let the waters bring forth abundantly the moving creature that hath life, and fowl that may fly above the earth in the open firmament of heaven.

When the Bible refers to living creatures that have life, it’s referring to a sentient being which has a spirit and a soul. It’s not equivalent to the biological definition of life.

What is a moving creature that hath life? What are winged fowl? What are kinds? This is Biblical language used to talk about biology. This month we’re going to see what we can deduce from the Bible about the biological diversity created on the fifth day.

And the LORD God formed man of the dust of the ground, and breathed into his nostrils the breath of life; and man became a living soul.

Picking our way through the first part, moving creatures that have life, this may be deduced from a couple of Bible passages. In Genesis 2 the Bible tells us about the creation of man, Adam:

For the word of God is quick, and powerful, and sharper than any twoedged sword, piercing even to the dividing asunder of soul and spirit, and of the joints and marrow, and is a discerner of the thoughts and intents of the heart.

Adam became a living soul upon receiving the breath of life. Breath is wind, from the Hebrew ruah. The Bible refers to this as spirit. According to the Word of God, in the passage from Hebrews above, soul and spirit aren’t the same thing.

And the second angel poured out his vial upon the sea; and it became as the blood of a dead man: and every living soul died in the sea.

From this we can deduce that a human being, or moving creatures in general, consists of a body which is solid; it contains blood which is liquid; it’s animated by a spirit from God which is vapor. The spirit causes the body to be alive, quickened, so that it becomes a vessel which can support a soul. The soul is our unique identity.

As we wrapped up our discussion of the creative work of the 4th day last month we concluded that the heavenly host is divided into bodies and entities. We deduced that the difference between a body and an entity, sentience, is the presence of a gravity node. The node defines the being. It’s a created instance of gravity with a frequency unique to each individual, which contains our consciousness and personality.

Who serve unto the example and shadow of heavenly things, as Moses was admonished of God when he was about to make the tabernacle: for, See, saith he, that thou make all things according to the pattern shewed to thee in the mount.

It was therefore necessary that the patterns of things in the heavens should be purified with these; but the heavenly things themselves with better sacrifices than these.

Things on earth are patterned after things in the heavens. We can take this from two verses in Hebrews, above. And so using deductive logic:

Here is the difference between the spirit and soul: the spirit is breath, or vapor, which animates the body. It’s Oxygen powering metabolism. The soul, our consciousness and personality, is a gravity node with a frequency unique to each individual. God is a trinity. Now we have the trinity as it applies to biological life. Things on earth are patterned after things in the heavens.