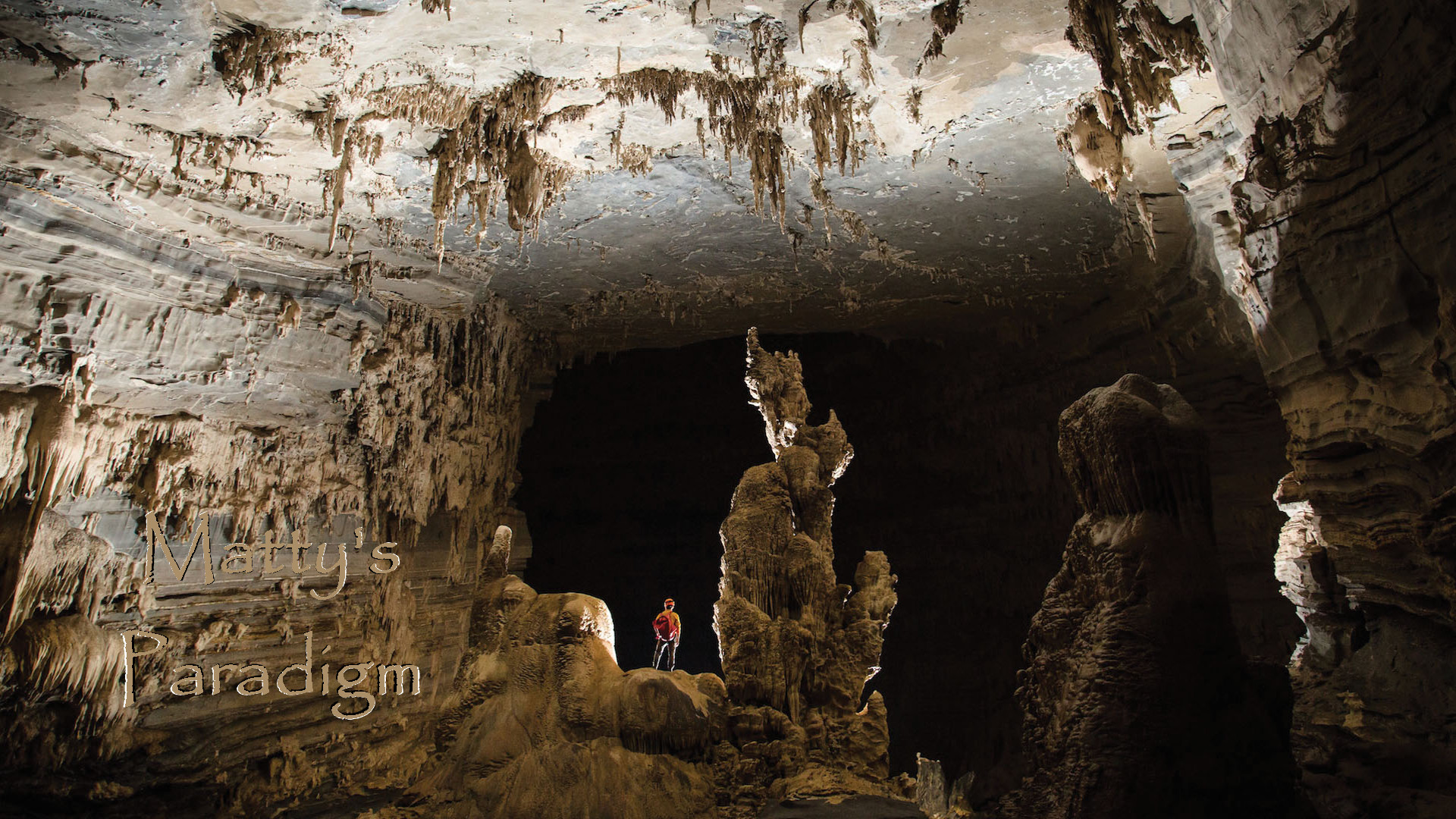 The Sides of the Pit

Yesterday we concluded that after death all souls go to the grave. This is one of the ways in which the word sheol is translated. We’ve found that after that there are two possible outcomes:

If this was a hypothesis we would have to test it. We need to test the hypothesis that when the Bible refers to the pit, it means the core. We can do that by looking to see if all other Biblical references to the pit are consistent with this interpretation.

O LORD, thou hast brought up my soul from the grave: thou hast kept me alive, that I should not go down to the pit.

The Psalmist’s soul was in the grave, otherwise he could not have been brought up from it. However, he didn’t go down to the pit. The grave in this passage is sheol, elsewhere translated as hell. The pit is bowr, always translated as the pit. Sheol includes the pit, but the pit is a part of sheol that you can’t come back from.

You can come back from the grave but you can’t come back from the pit? That makes sense if the grave is the mantle and the pit is the core. So what are the sides of the pit? The pit refers to the molten core of the earth, it’s below the great gulf and can be seen from the lower mantle. This being the case the sides of the pit refers to the mantle. This gives us the premise for our hypothesis.

The sides of the pit is included in our list of functional synonyms for the mantle.

Biblical Features of the Mantle

The word translated as sides is from the Hebrew root yerekah. We encountered this before when we looked at references to the ends of the earth. We considered that the phrase the ends of the earth may simply be referring to the coast, where the land meets the sea. The Bible also uses the phrase the coasts of the earth, which is an occurrence of the word yerekah. A possible translation could be the coasts of the pit. If the pit is the molten core of the earth, and yerekah bowr is the coast of the pit, the lower mantle, then the pit also includes the great gulf.