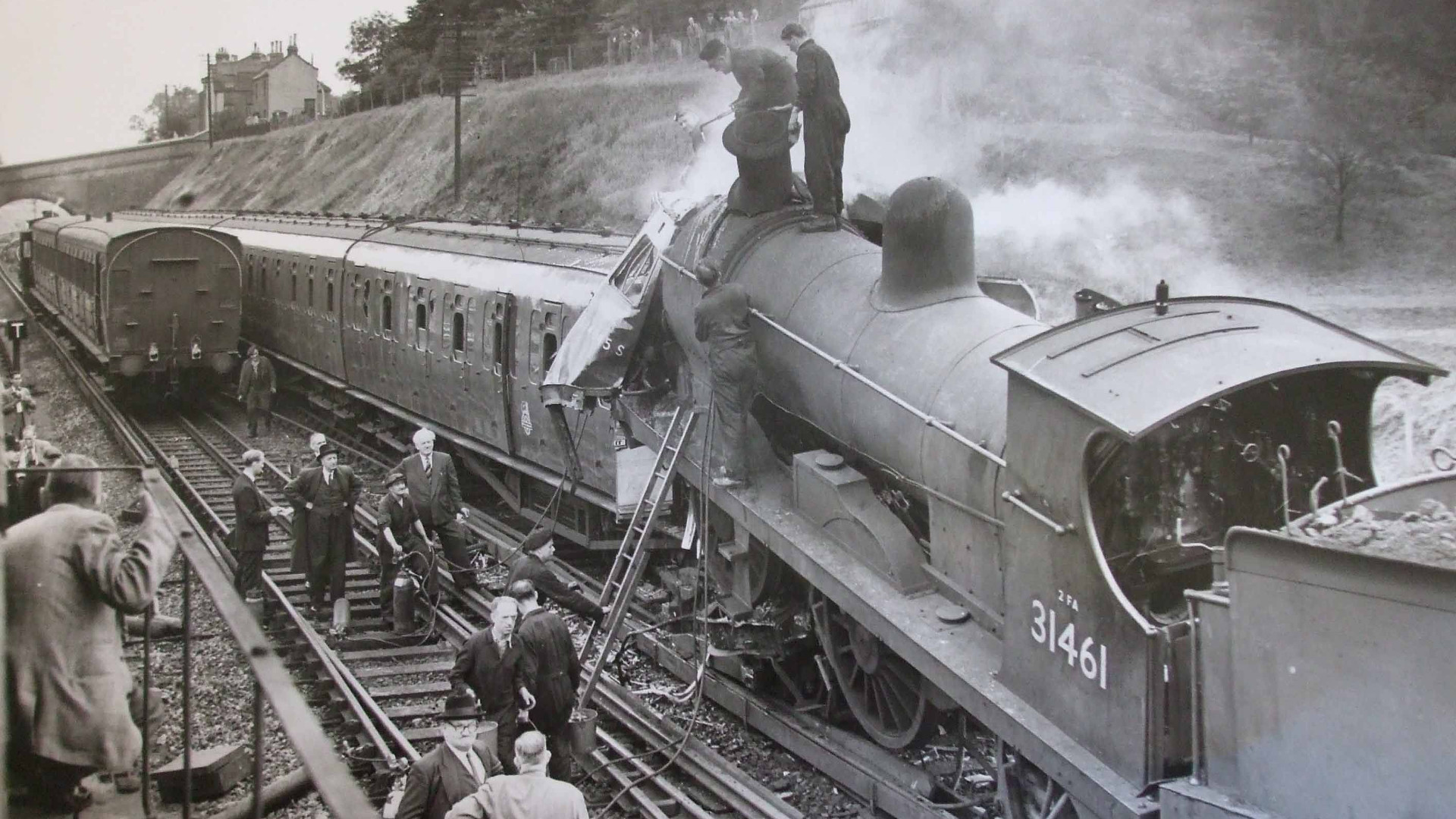 Occam’s Razor is a problem-solving principle attributed to William of Ockham (c. 1287–1347), who was an English Franciscan friar and scholastic philosopher and theologian. The principle can be interpreted as stating:

Among competing hypotheses, the one with the fewest assumptions should be selected.

This is also stated as: all things being equal, the simplest explanation is best. Simple is best, right? However, there’s two major flaws in this logic:

The Philosophical Flaws of Occam’s Razor

As such Occam’s razor is a philosophical train wreck used to get people to believe hypotheses which are more complex than their competitors.

The most outstanding example is how it’s been used to influence popular opinion on the coexistent cosmological models heliocentric vs. geocentrospheric. Most people assume that the existence of the heliocentric model excludes any possibility that the geocentrospheric model could be true, when in actual fact they are two frames of reference in the same system.

Another less well known example is the improbability of the origin of species by evolution. The classification of vascular plants is based on their reproductive systems and flower morphology and there are about 620 families. Are we to suppose that the four habits herb, shrub, tree and vine evolved independently in each of the 620 families? The probability is a number too big to display in Google sheets.

The theory of evolution doesn’t play well with Occam’s razor. However, the Bible does.