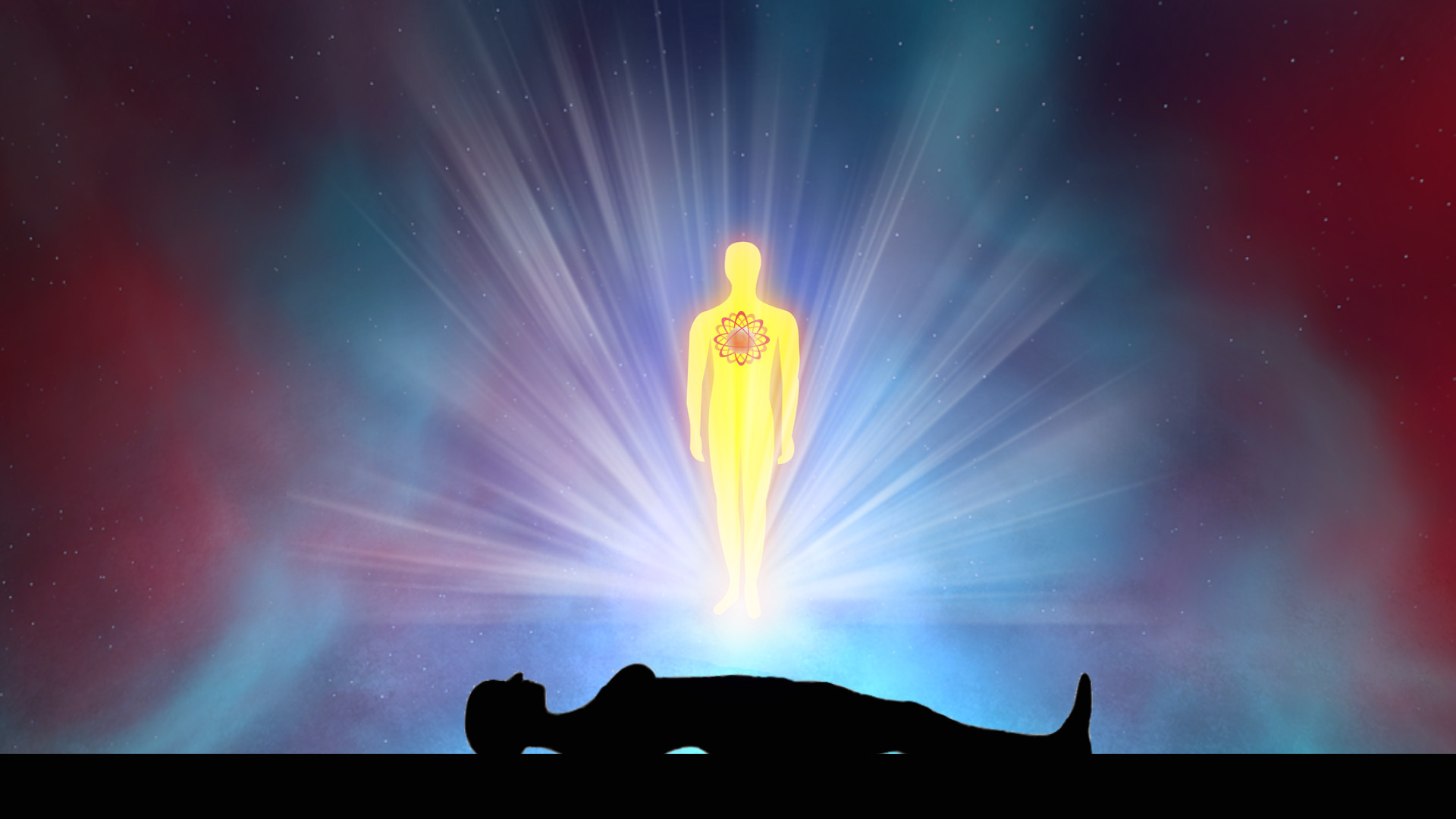 A Psalm of David. Bless the LORD, O my soul: and all that is within me, bless his holy name.

Complicated deduction is an exercise in mental agility, but sometimes things fall in your lap. We have an explicit statement that the human soul is a gravity node. How so? God has put eternity, a singularity, in our hearts.

He has made everything beautiful in its time. Also He has put eternity in their hearts, except that no one can find out the work that God does from beginning to end.

Of course the passage sounds like flowery poetic language that’s intended to express something metaphysical, like the human yearning for everlasting life or, at least, the immortality that results from doing something which has a profound impact on the world especially if it has a beneficial outcome. However, we’ve found on many occasions that what looks like flowery poetic language works perfectly well as accurate physics. Let’s not forget testable hypothesis 22.

The case in point is that a singularity, like the one at the center of the Earth, is where time has stopped. The rate that time passes is proportional to the square of the distance from the singularity. This means that at the singularity time has both stopped and passed in its entirety. It’s the vanishing point. Now, if we have eternity in our hearts what could this be but a singularity, what we’re going to call a gravity node.

The Bible doesn’t use the words consciousness and personality, the Bible calls this the mind and heart.

One Reply to “What is the Soul?”