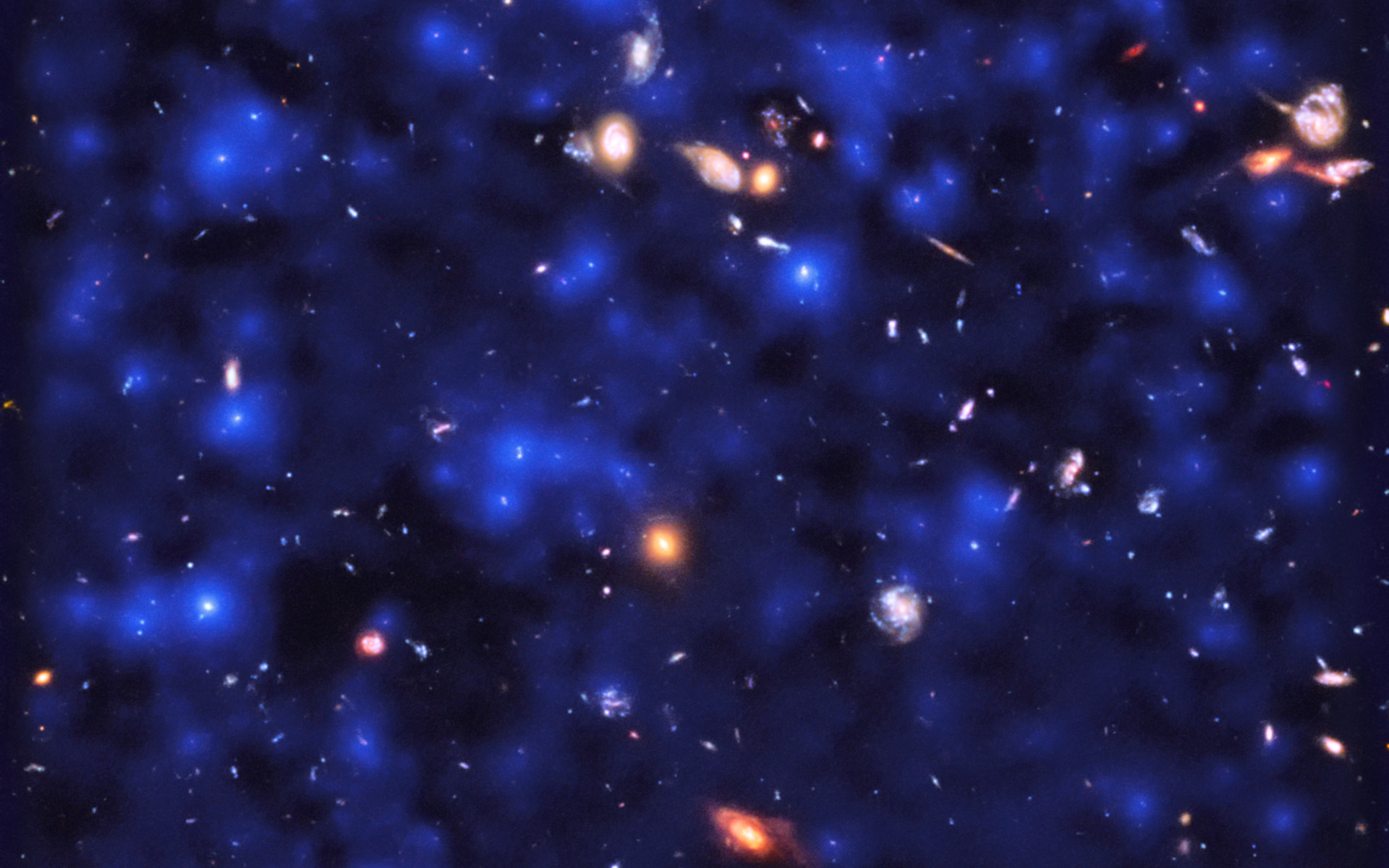 Every good gift and every perfect present comes from heaven; it comes down from God, the Creator of the heavenly lights, who does not change or cause darkness by turning.

The phrase “the father of lights,” is sweet and poetic. It’s spiritually accurate in identifying two roles of God the Father. It’s also accurate physics.

The development of Matty’s Paradigm has been a process of sequentially more complex ordering. It started as a jumble of ideas. The goal is to find simplicity.

We just searched our own material using the phrase “father of lights,” and found several posts where we cite James 1:17. One of our earliest posts, back when we were relatively new to the process of deductive reasoning, was before we had deduced Hypothesis 22. Here’s a quote from it about walking by faith.

Walking by faith is a little like climbing a wall. The task is to get to the top, but we can’t fly to get there. We have to securely grasp the first hand hold and then we may move up to the next.

We took the first hand hold of moving up the wall when we understood that the light on the first day was generated by nuclear fusion. We’re going to move up another level when we understand the mechanism that God used to permanently separate light and darkness: the creation of gravity.

The good thing about having gone down the rabbit hole and off the deep end is that we find that it becomes easier to see through the veil which seems to be covering up the scriptures for most people. James 1:17 gives us two data points which are both accurate physics, and which give us an application of Hypothesis 22.

To the first point we conclude that God the Father is the male parent analogue in the first ever occurrence of cause and effect.

First Cause and Effect

To the second point there is a brightly shining wall on the edge of space.