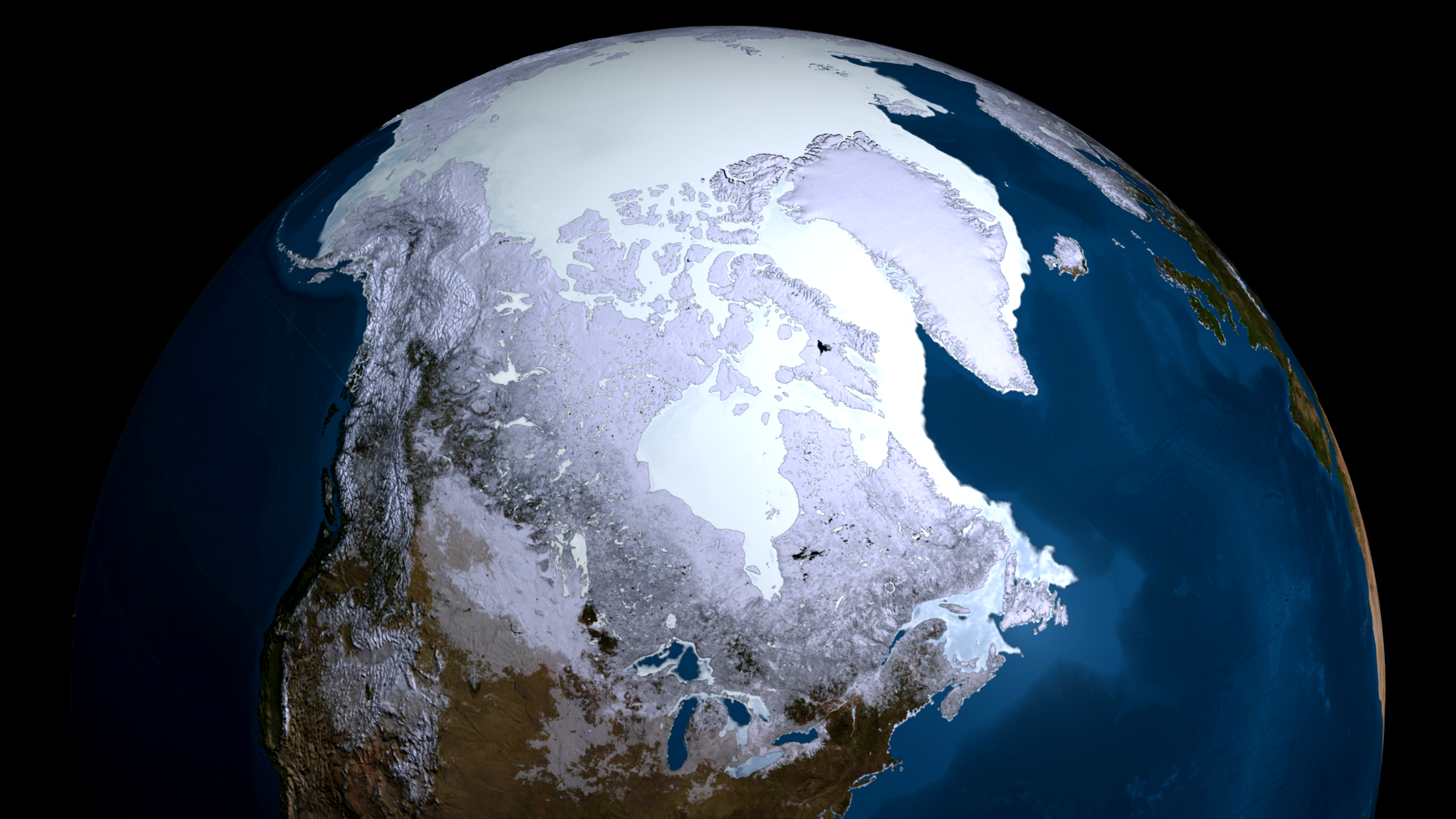 And the Lord said, “My Spirit shall not strive with man forever, for he is indeed flesh; yet his days shall be one hundred and twenty years.”

When the waters of the great deep burst forth they were met at the surface of Earth by the waters from above the firmament. This caused gigantic waves to propagate from the equator to the poles.

Gigantic waves were supposed to have precipitated upon the land, and swept madly on over mountain and valley alike, carrying along with them a mighty burden of rocks and stones and rubbish.

J Geikie was trying to account for something which you may find referred to in older literature as “erratic boulders.” This class of geological features are boulders and fragments of rock which don’t have the same provenance (geological makeup) as the rock where they were found. Something moved them from their point of origin to their final resting place.

J. Geikie was expressing the fact that it looks like it would take the force of gigantic waves to carry boulders the size of houses up the sides of mountains. The waves destroyed everything in their path and carried the debris along with devastating force. This is the first of three major stages of the flood.

The problem in popular science (SciPop) was that no cause could be ascertained which could account for the gigantic waves, and the idea was replaced by the theory of ice ages. Glaciers can move around this type of material and there’s lots of evidence of past glaciation. That looked like a slam dunk. Unfortunately, because of the need to induce rationale for a wide assortment of geological oddities, THE NARRATIVE has become very convoluted. It ended up having to be a series of glacial advances and retreats. It’s called the theory of ice ages. It’s a giant pile of inductive reductive fluff if there ever was one.