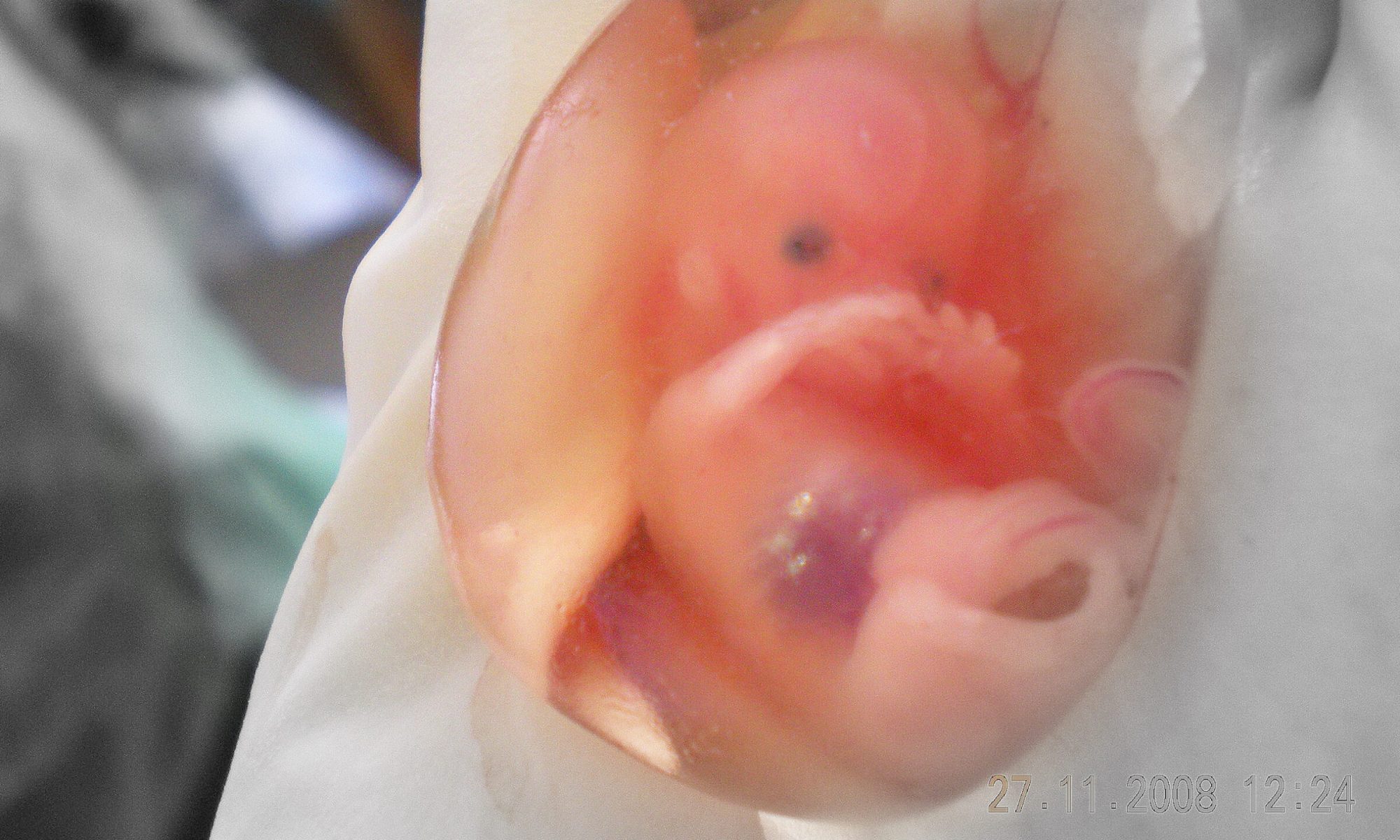 The Age of Accountability

Behold, I was brought forth in iniquity, And in sin my mother conceived me.

There’s no age of accountability in the Bible. Children aren’t innocent up until a certain age. The right to a legal safe abortion should be guaranteed, but each one carries with it the loss of a soul. Then we have it on our conscience.

The age of accountability is the belief that, up to a certain age, children are innocent and won’t be held accountable for their sin. It’s a way for Pastors to console parents grieving the loss of babies and young children. It’s a way of saying: they’re in a better place now, they’re with the lord Jesus in heaven.

We (that’s me and the Holy spirit) can’t find this in the Bible. It looks like pastoral fudge.

Supposedly, at some point which is different for each child according to their spiritual maturity, the child becomes aware of right and wrong, good and evil, and that decisions have consequences. This, they say, is the age of accountability, after which the child is accountable for their sin and will go to hell like the rest of us if they reject Jesus Christ and don’t repent of their sin.

We can’t find this anywhere in the Bible either. We’re born with a sin nature. From the moment of fertilization we’re guilty just by virtue of being conceived in this world.

I Shall Go to Him

And he said, “While the child was alive, I fasted and wept; for I said, ‘Who can tell whether the Lord will be gracious to me, that the child may live?’ But now he is dead; why should I fast? Can I bring him back again? I shall go to him, but he shall not return to me.”

In his grief over the loss of his first child with Bathsheba David says, “I shall go to him, but he shall not return to me.” It’s taken to mean that David will one day go to heaven to be with the child, whereas the child, in heaven, can’t return to the Earth. This passage is one that Pastors point to as evidence that “innocent” children go to heaven. It looks like pastoral fudge because it’s a capitulation with mainstream science (SciPop) which is the result of not having an absolute frame of reference.

It’s not an accurate interpretation of the text because David isn’t talking about heaven, he’s talking about sheol, the underworld realm of the dead. That’s where the dead go after death to sleep with their fathers.

Far out in the uncharted backwaters of the unfashionable end of the Western Spiral arm of the Galaxy lies a small unregarded yellow sun.
Orbiting this at a distance of roughly ninety-eight million miles is an utterly insignificant little blue-green planet whose ape-descended life forms are so amazingly primitive that they still think that [iPhones] are a pretty neat idea.

– Douglas Adams, The Hitchhiker’s Guide to the Galaxy

In Matty’s Paradigm hell is at the center of the Earth, it’s expanding, and it’s the cause of global warming. Sheol, the underworld realm of the dead, is a series of chambers in the lower mantle beneath all of the continental landmasses which is what SciPop has inconspicuously called the Lehmann discontinuity.

The Lehmann discontinuity is an abrupt increase of P-wave and S-wave velocities at the depth of 220±30 km, discovered by seismologist Inge Lehmann.  It appears beneath continents, but not usually beneath oceans, and does not readily appear in globally averaged studies. Several explanations have been proposed: a lower limit to the pliable asthenosphere, a phase transition, and most plausibly, depth variation in the shear wave anisotropy.

The Age of Accountability – Navigation