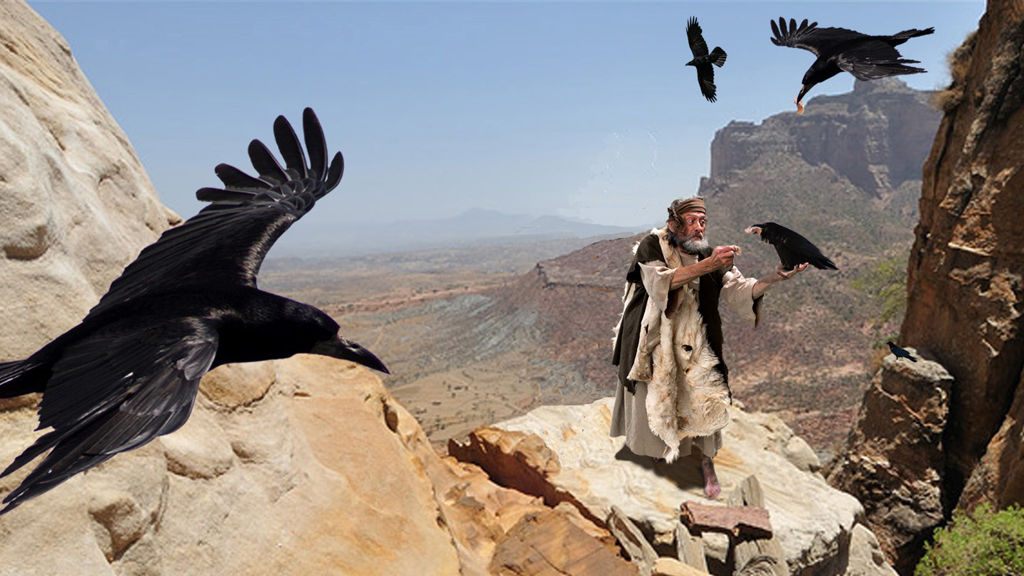 If any man will do his will, he shall know of the doctrine, whether it be of God, or whether I speak of myself.

What a difference a year or two makes! In 2019, this post was an introspective about what it’s taken to survive and continue writing Matty’s Paradigm up to that point. In 2020 we (that’s me and the Holy spirit) revisited each of three specific issues to see how each situation developed. 2021 came and went without any apparent need for an update (we were in the midst of being distracted). So that brings us to 2022.

On one hand it seems inconsequential, and even a little silly, when we look at it now. We should delete it and write something else.

On the other hand, it may be rather interesting to keep the posts and document the changes, year-on-year, in regards to the 3 issues which we wrote about. Who knows? maybe this could become an annual thing where we track the progress of our spiritual growth.

The Pawns have one basic move: when it’s their turn they have to step forward. The only other move is a diagonal attack, but this is usually a suicide mission so it’s not as common. When you’re a servant of God with no support or human guidance, all you can do is take the step that’s in front of you. When every door has been slammed in your face and you don’t know what to do, just keep moving forward.

Our stated goal is to start the End Times Revival and save a billion souls. How does a pawn do that if no one wants to help, or even listen?

Go ye therefore, and teach all nations, baptizing them in the name of the Father, and of the Son, and of the Holy Ghost: Teaching them to observe all things whatsoever I have commanded you: and, lo, I am with you alway, even unto the end of the world. Amen.

We (the church) have a great commission given us by Jesus himself: to reach the whole world with the good news of salvation through faith in Jesus Christ. The problem is, salvation from what?

A smartphone can potentially reach 1 billion or more people through social media and we have a moral imperative to do it. But then what? Have you ever told a young person on Social Media that they need to be saved? This is what it usually looks like.

Christianity, the church, those of us who are supposed to be the ambassadors of Christ, have a unique opportunity and the moral imperative to use social media to carry out the great commission, but we don’t have an answer to the question saved from what? which doesn’t appear to be physically impossible, and thereby irrelevant, thanks to mainstream science (SciPop). That’s why we’re here: To tell you that

By the same token, how does a church which shuns social media function in the age of COVID-19? What if your church leadership insists that you’re not supposed to be using Social Media? Your leadership is lost.

For we wrestle not against flesh and blood, but against principalities, against powers, against the rulers of the darkness of this world, against spiritual wickedness in high places.

Now if, according to the church, we (that’s me this time) are disqualified from church leadership but we’re the one who resolved Physics with the Bible and started the End Times Revival, what does it mean? Has the church failed? Are you ready put ICHABOD over the door, lie down in your graves and wait for Jesus to return?

Or are you going to help us to make the gospel relevant and accessible for the next 1,000 years? The church belongs to Jesus Christ and he didn’t fail, he doesn’t fail. The church will survive and thrive, precisely because the old establishment is burning to the ground. Just keep moving forward.