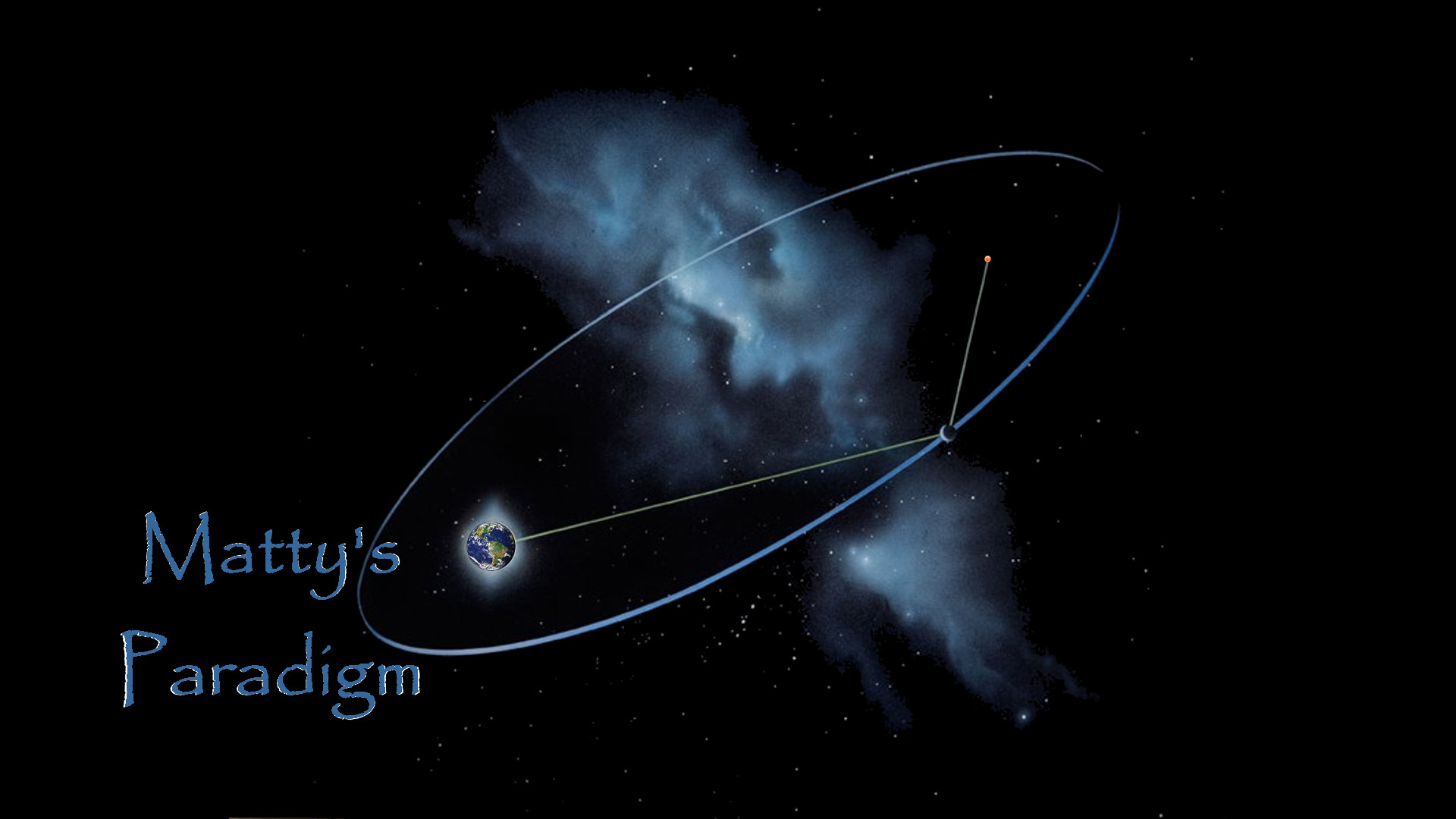 As the planet is differently situated in these conjunctions, its eccentricity is sometimes augmented, sometimes diminished; its aphelion is sometimes carried forward, sometimes backward, and its mean motion is by turns accelerated and retarded; yet the whole error in its motion about the sun, though arising from so great a force, may be almost avoided (except in the mean motion) by placing the lower focus of its orbit in the common centre of gravity of Jupiter and the sun (according to Prop. LXVII, Book I), and therefore that error, when it is greatest, scarcely exceeds two minutes; and the greatest error in the mean motion scarcely exceeds two minutes yearly.

Newton’s describing the apparent error in the orbit of Jupiter, an effect. By “error” he means that Jupiter’s orbit of the sun isn’t circular, as one would expect in a heliocentric system, but it has varying degrees of eccentricity which makes it elliptical. The tacit assumption is that the sun is the most massive body in the solar system, although there’s no statement or mathematical proof provided which substantiates this. Newton’s rationalizing the orbit of Jupiter to get it to fit the the premise of heliocentricity. It’s how he’s chosen to imagine the relative motion. Here’s the problem: it’s an effect, not a cause. He’s using math to explain an effect but the cause of the effect is a premise, not an observation. This is known as inductive reasoning.

Fortunately for us Newton’s making his case based on the fact that an ellipse has two foci.

By saying that the lower focus (f2) is the common center of gravity between the Sun and a planet (the barycenter) Newton is acknowledging the fact that an ellipse has two foci.

By a totally staggering coincidence, the solar system on which his observations are based just happens to be orbiting the Earth every day. Every. Single. Day. The observations and measurements we make of the cosmos are possible because we’re standing on one foci of the ellipse. He ignored the most profound of all observations: he’s observing the relative motion of the planets and stars from a stationary Earth, and imputing an imaginary frame of reference as the cause of the observation. It’s scientific sleight-of-hand, it looks like Newton pulled a switcheroo on cause and effect.

2 Replies to “Effect and Cause”