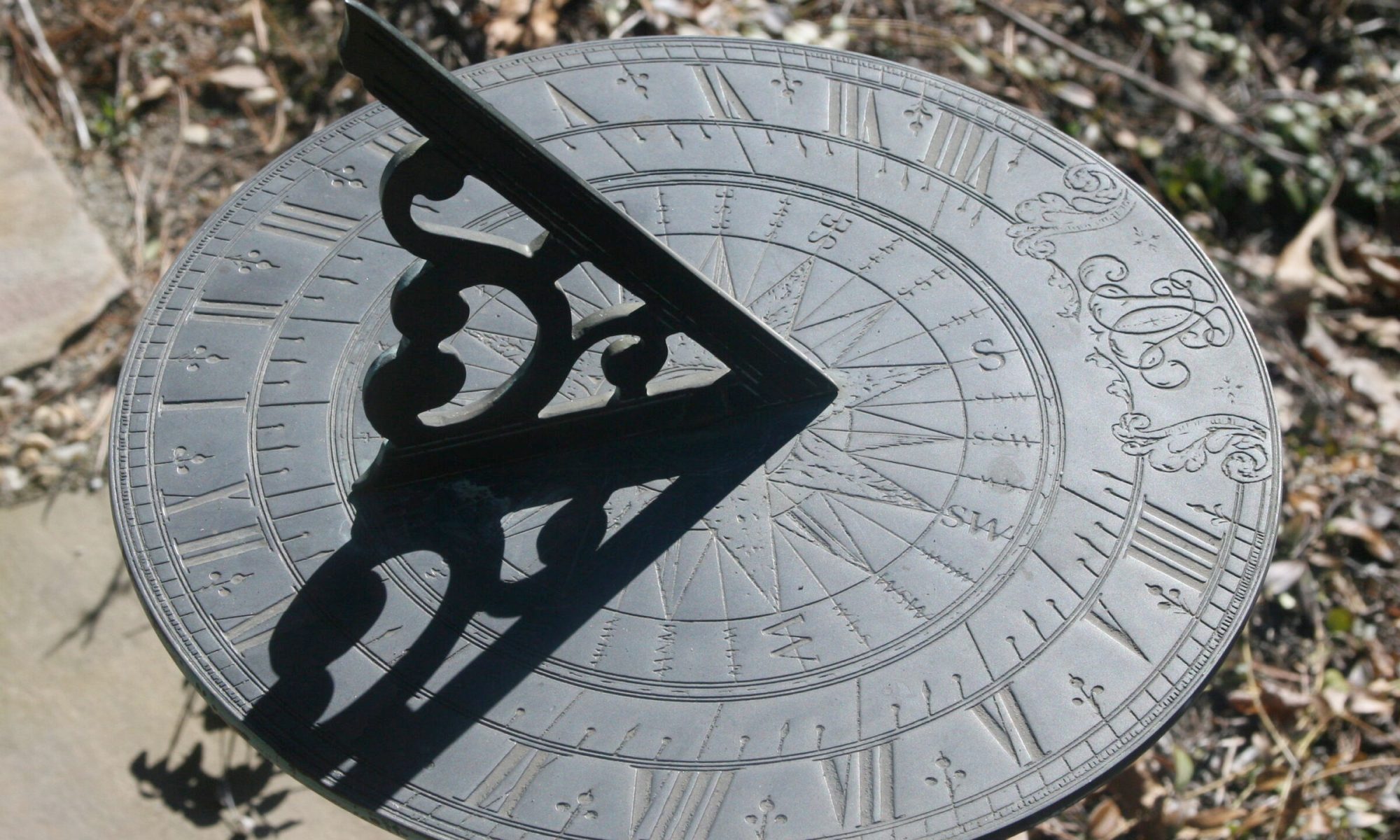 The Shadow of the Sundial

Jerusalem was besieged by the Assyrian army and King Hezekiah was so sick that he nearly died. Then the sun went backwards. The Assyrian army was wiped out and Hezekiah became internationally famous.

It’s a well known event in the Bible for which you can induce whatever rationale you want, according to your chosen paradigm. The sun went backwards. Have fun resolving this in a Heliocentric paradigm.

It’s a well known event because the Assyrian army of 185,000 soldiers were wiped out overnight by an angel of the Lord, and in the morning they were all found to be dead corpses. There’s more to this story though, something that you don’t hear much about.

The prophet Isaiah was on hand to facilitate how the events unfolded and as he’s helping Hezekiah to trust in the Lord for deliverance he offers this remarkable sign: “Do you want the shadow of the sundial to go forwards or backwards as proof that the Lord will deliver Jerusalem?” Hezekiah, scared but not irrational, figures that the shadow’s going to go forward anyway, so he tells Isaiah to make the shadow go backwards.

Isaiah intreats the Lord and the shadow in the sundial went backwards by ten degrees. Apparently this took place during their conversation. That’s the part that people seem to be very quiet about.

The Shadow of the Sundial – Navigation